Saeed's arrest came two days after a Pakistan anti-terrorism court in Lahore had granted pre-arrest bail to the UN-designated terrorist in a case of illegal use of land for a seminary.The court had granted interim bail to Saeed and three other accused until August 31 against surety bonds of Pak Rs 50,000 each, The Dawn had reported. 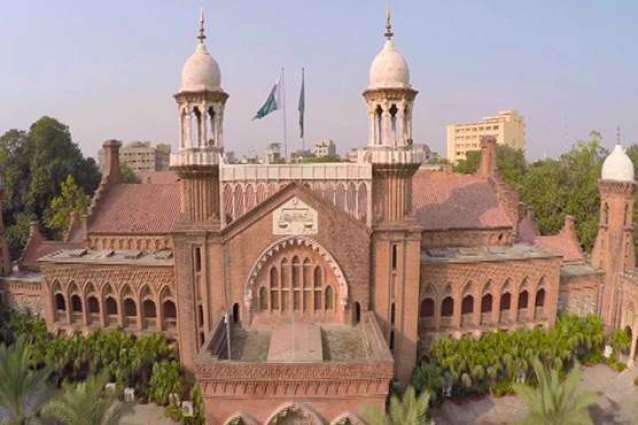 Meanwhile, the Lahore High Court issued notices to the federal government, the Punjab government and the CTD of Punjab province on a petition filed by Saeed and seven of his aides in terror financing cases.

"Pakistan's sincerity to take action against terrorists and terror groups will be judged on the basis of their ability to demonstrate verifiable, credible and irreversible action against terror groups operating from their soil and not on the basis of half-hearted measures which they undertake sometimes to hoodwink the international community," External Affairs Ministry Spokesperson Raveesh Kumar had said in a statement earlier this month.\

TheFinancial Action Task Force (FATF) has come down heavily against Pakistan for failing to reach its milestones in fighting terrorism. Pakistan may be blacklisted by the watchdog as it is already on the "grey list" of countries who have been inadequate in curbing money laundering and terror financing.

In the wake of previous warnings by FATF, Pakistan had re-instated a ban on two terror outfits linked to Saeed, namely JuD and the Falah-e-Insaniat Foundation, in February. The move came amid global pressure against Pakistan to clamp down on the terror groups following the Jaish-e-Mohammed (JeM) initiated terror attack in Jammu and Kashmir's Pulwama district that killed 40 paramilitary forces.

India has time and again called for creating trust and an environment free of violence and terrorism for fostering peace and prosperity in the region. (ANI)