Model Hailey Baldwin marked the first anniversary of the special day since her husband Justin Bieber proposed her to marry him.

Washington DC: Model Hailey Baldwin marked the first anniversary of the special day since her husband Justin Bieber proposed her to marry him. 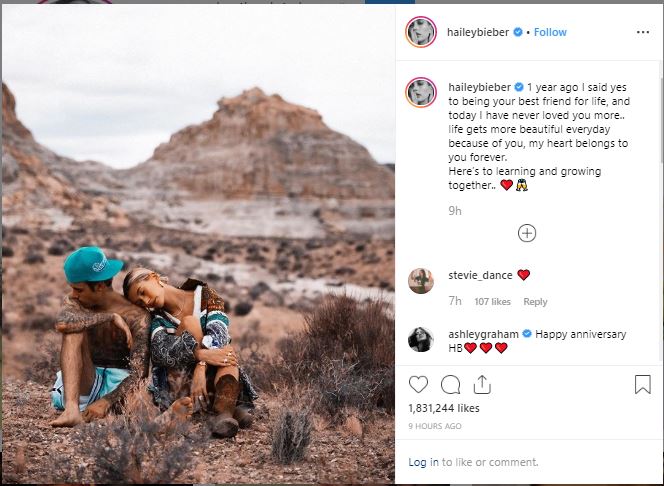 "1 year ago I said yes to being your best friend for life, and today I have never loved you more," the 22-year-old model wrote on Instagram alongside an adorable photo of the two together.

The pop star had asked her out in the Bahamas in July last year.

Also Read: Justin is leaning on Hailey for comfort amid his depression struggle 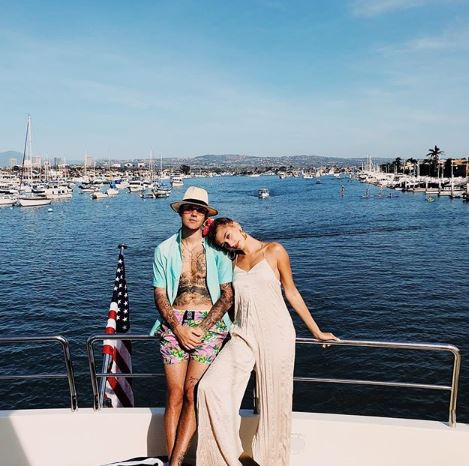 "Life gets more beautiful every day because of you, my heart belongs to you forever. Here's to learning and growing together," she further wrote.

Two months post the proposal the couple secretly got married in September in New York City.

"They went ahead and did it without listening to anyone," a source close to the couple told People at the time. 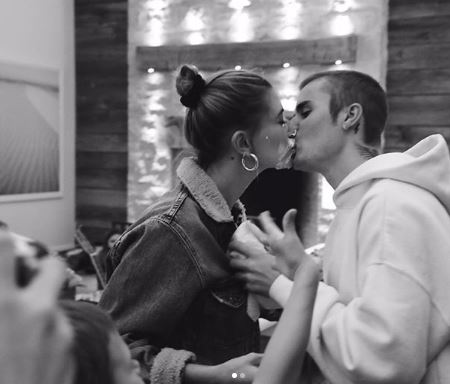 Other than this another source had confirmed that Justin and Hailey are working on a second, larger wedding around the same time as their first wedding anniversary to serve as a "celebration for family and friends. Hailey is working with a planner. They are both excited. (ANI)