While the nation is already soaked in Diwali fever, Dhanteras on Friday officially marked the commencement of five-day-long festival of lights!

New Delhi: While the nation is already soaked in Diwali fever, Dhanteras on Friday officially marked the commencement of five-day-long festival of lights!

Dhanteras also known as Dhantrayodashi, is a Hindu festival that literally means 'dhan' or wealth. It is considered auspicious to buy precious metals on this day.

To observe the festival of wealth, people across the country offer prayers to Goddess Laxmi and Lord Kuber. And while it is generally considered special to purchase Gold, some others celebrate the day by buying new utensils among other things.

However, this year Gold rate has touched a new high, crossing Rs 40,000/- mark (per 10 GM), which has led to an overall downfall in the purchase of gold and jewelry. 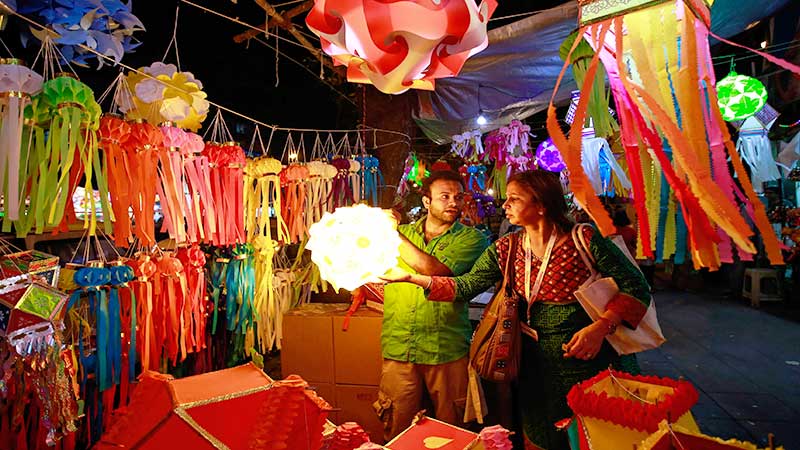 With this, shop owners have witnessed a total of 30 per cent reduction in the sale of gold and jewelry.

"On this day, people consider it auspicious to buy gold, silver coins. This year too people are coming to purchase, however, we have witnessed a 20-30 per cent dip this time," said Tushar Choksi, a jewellery shop owner in Surat.

"The price hike can be attributed to a number of reasons, one of which is that people in the country and around the globe invest in Gold around this time," he added.

Darpan Patel, a customer explained that this time he is buying gold less than what he bought last year. 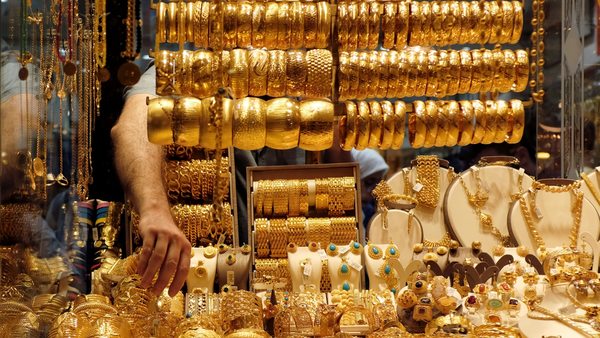 "Since the price is high this year, we're buying a little less than last time," he said.

The first day of the Hindu festival Dipawali, Dhanteras is observed on the thirteenth lunar day of Krishna Paksha (dark fortnight) in the Vikram Sambat Hindu calendar month of Aaswayuja in the Amaavasyanta Luni-Solar Calendar. (ANI)

Markets decked up for Dhanteras, people opting for made-in-India over Chinese

This Diwali decorate your home in a different style

This Diwali relish your family with special homemade thali

India gears up to celebrate festival of lights

Diwali amid Corona decorate your home in this unique style

BIG NEWS: Jewellers see no sparkle in sales this Dhanteras