Here are 6 museums in Philadelphia you must visit

Philadelphia might hold the title of being the fifth largest city in the United States, but it's an intimate city despite its size. 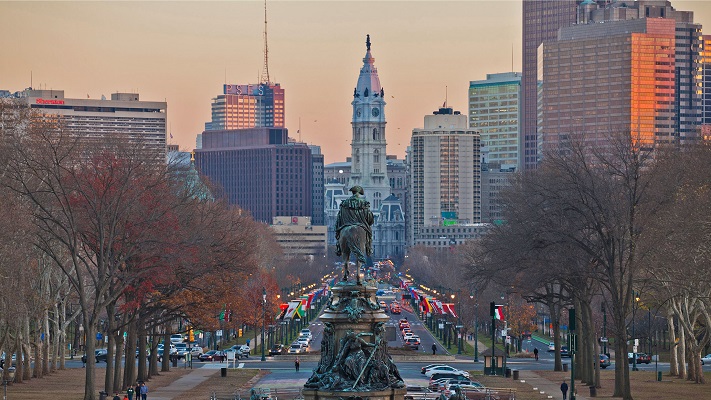 Here are the 6 best museums in Philadelphia which you must visit if you are ever there: 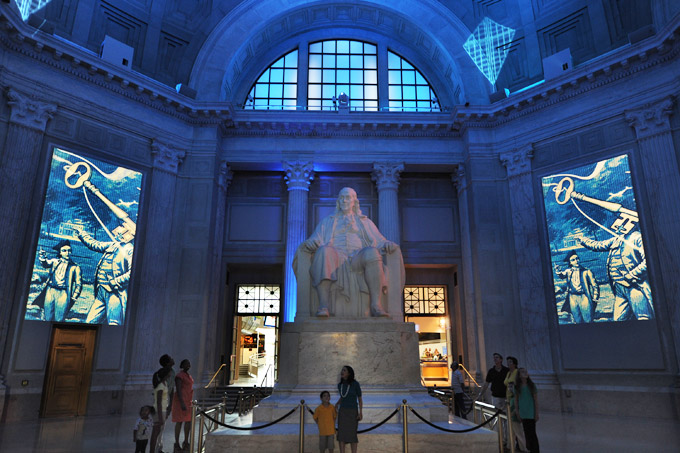 Founded in 1976 by members of the Mikveh Israel congregation, this museum is known as the “synagogue of the American Revolution;” its location on Independence Mall serves as an important reminder that American independence included religious freedom as one of its most valuable tenets.The Hall of Fame, whose inductees include Albert Einstein and Leonard Bernstein, among others, is of particular interest. 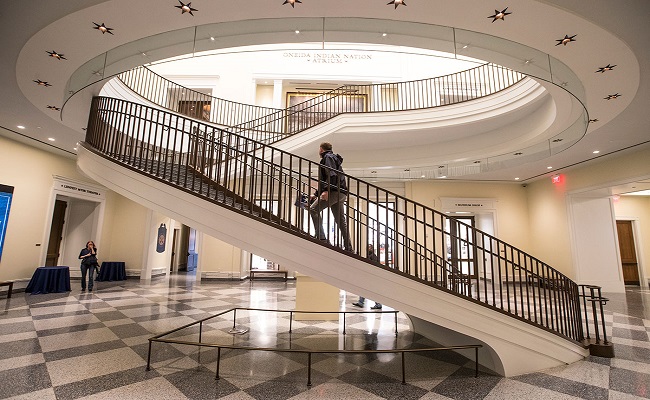 Museum of the American Revolution

Standing sentry on a prime corner lot, across from Independence Park, the Robert A.M. Stern-designed Museum of the American Revolution is a must-visit after wandering the historic halls across the street. 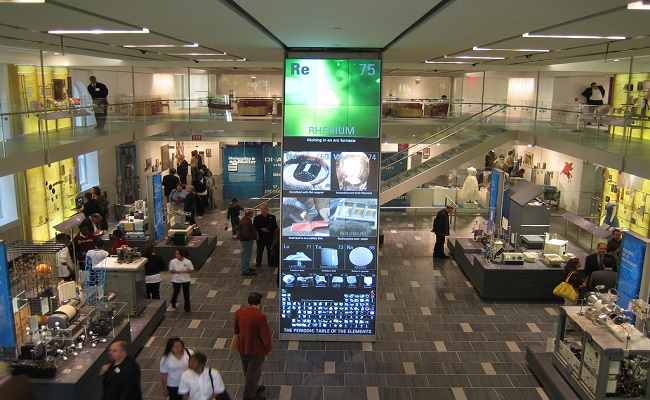 The Franklin Institute might be Philadelphia's best-known science museum, but the Science History Institute (formerly the Chemical Heritage Foundation) is an insider-favourite. The museum pays homage to the actual practice of science and its life-changing discoveries. Despite its small size, it completely delivers with a fascinating collection of items, all of which serve to elucidate the mysteries of everyday life—how crayons get their colours or how plastics are made. 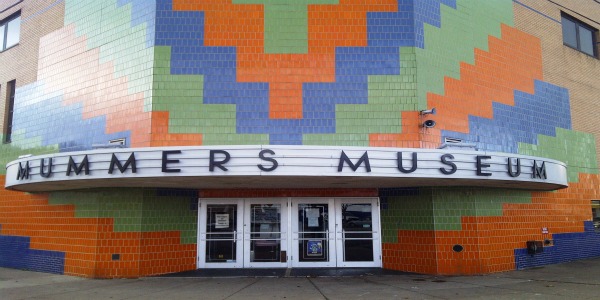 As symbolic as cheesesteaks and pretzels, the mummers are a Philadelphia institution. These costumed performers celebrate in all their finery just once a year on New Year’s Day, with the first official, city-sponsored parade taking place in 1901. Established in 1976, the Mummers Museum chronicles the history, meaning, and most of all, the costumes, of this annual folk festival. 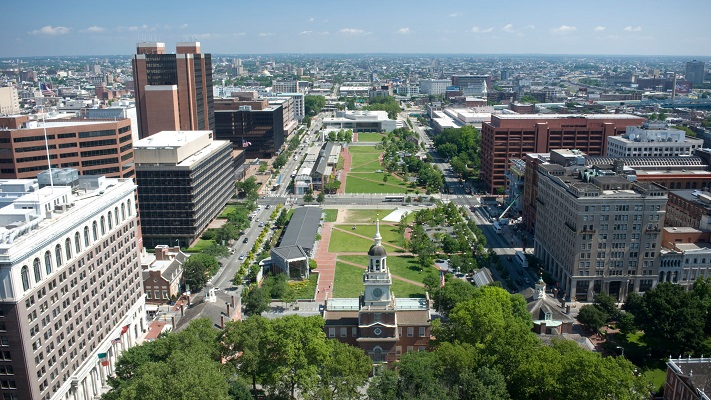 Philadelphia is the only UNESCO World Heritage City in the United States precisely because of what transpired right here, and it’s not just one museum or historic landmark: Rather, it’s a collection of buildings that played host to events that shaped American independence, or honour that hard-fought heritage. 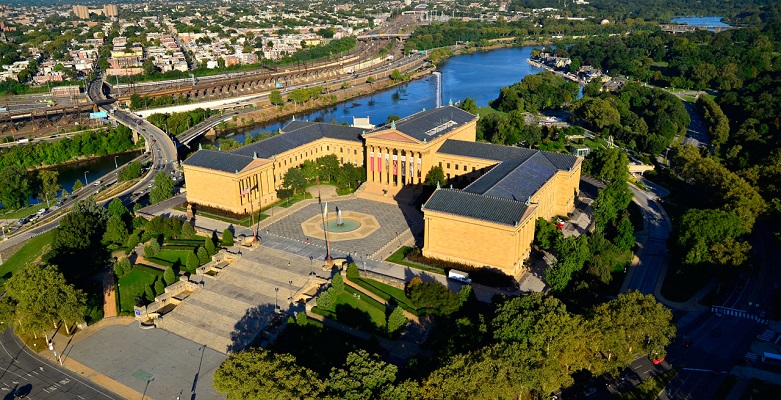 Founded in 1876 as part of the Centennial Exposition, the Philadelphia Museum of Art moved to its current home atop Benjamin Franklin Parkway in 1928. The museum is a Philadelphia icon, immortalized in pop culture thanks to Rocky and his famous run up the stairs.

Here are best places to travel solo in USA