"In a big city, you have the potential to meet more distinct people each day," said Northwestern's Daniel Abrams, senior author of the study. "You're more likely to find an appropriate partner to start a business or invent something. But perhaps you're also more likely to find the partner you need to commit a burglary."

Also Read: This personality trait can tell a lot about your work-out goals

The study was published in the journal titled 'Physical Review E'.

Abrams is an associate professor of engineering sciences and applied mathematics in Northwestern's McCormick School of Engineering. Vicky Chuqiao Yang, a postdoctoral fellow at the Santa Fe Institute and a former Ph.D. student in Abrams' lab, is the paper's first author. 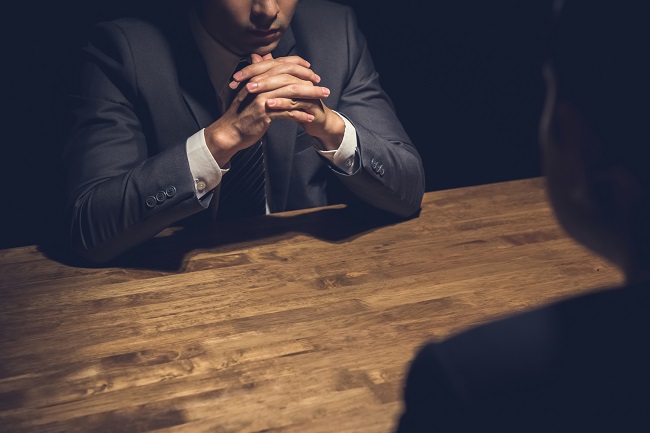 As cities grow, crime grows even faster. And certain types of crime -- such as robbery, car theft, and murder -- exponentially outpace the population.

"If you double the size of a city, you don't just double the amount of crime," Abrams said. "You actually more than double it."

To learn why, Abrams and Yang collaborated with Northwestern sociology professor Andrew Papachristos, who studies social networks in urban neighbourhoods.

The researchers developed a new mathematical model that predicted the number of crimes as a function of social interactions. 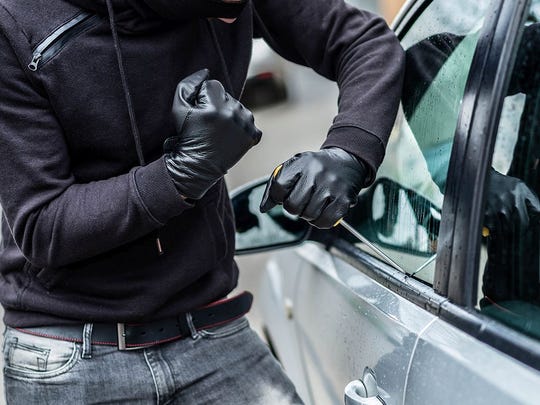 To do this, they used data from the FBI, the Chicago Police Department, and the National Incident-Based Reporting System.

The team was specifically interested in co-arrest records -- or records in which multiple people were arrested for the same crime -- across seven categories: robbery, motor vehicle theft, murder, aggravated assault, burglary, larceny-theft, and rape.

Also Read: Not many in number but right kind of toys important for kids

"The world is becoming very quickly urbanized," Abrams said. "There is a huge mass migration to cities from rural areas. It's important to understand what good and bad effects come with that. In order to promote the good side and reduce crime, we have to understand why it occurs." (ANI)

Telangana: 25-year-old man beaten to death on suspicion of theft in temple