Holi Special: Here's everything you need to know about Holi

Holi is a color of festival and has been celebrated in the Indian subcontinent, especially in Hindu religion.


New Delhi: Holi is a color of festival and has been celebrated in the Indian subcontinent, especially in Hindu religion. The festival is celebrated since 4th century CE. 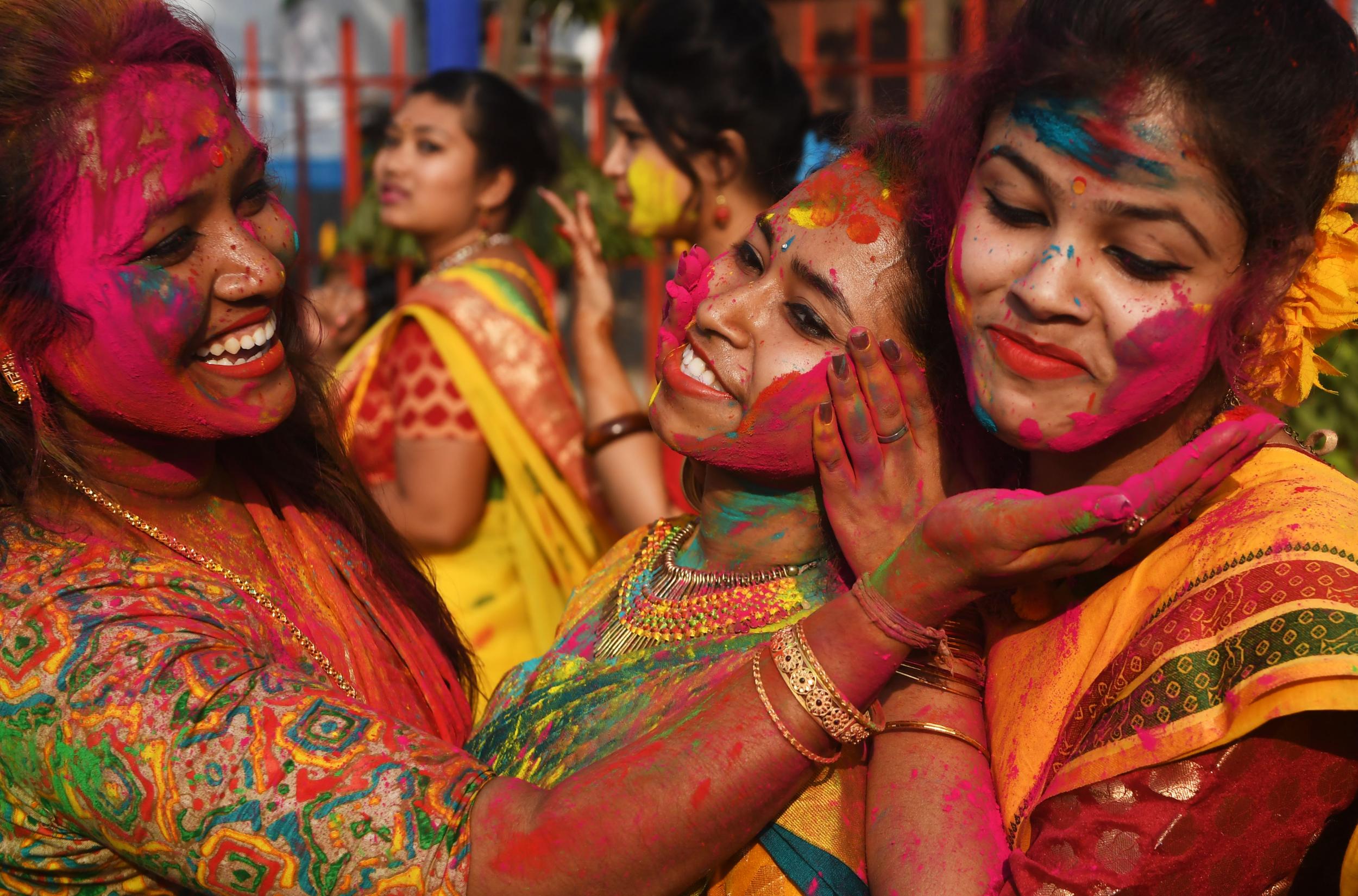 Why Holi is celebrated?
There are varying accounts of Holi’s origin mentioned in several works of ancient Indian literature. According to one popular version , an evil king became so powerful that he forced his subjects to worship him as their god. But to the king’s ire, his son Prahlada continued to be an ardent devotee of the Hindu deity Lord Vishnu. The angry king plotted with his sister, Holika, to kill his son. Holika, who was immune to fire, tricked Prahlada to sit in a pyre with her. When the pyre was lit, the boy’s devotion to Lord Vishnu helped him walk away unscathed while Holika, from whom the festival derives its name, was burned to death despite her immunity. 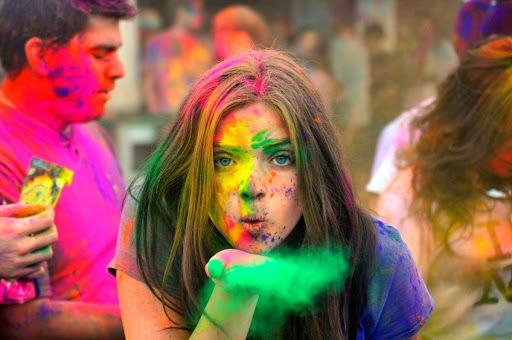 How it is celebrated?
A large group of people throw colored powder into the air and splash them on others. People also splash water on each other in celebration. Water guns are used to squirt water, while balloons filled with colored water are also flung from rooftops.

Google's Holi doodle: Red, blue, yellow, green, and everything in between

Holi 2020: This is why Holika Dehan is celebrated a day before Milan