Mumbai: With an aim to do his bit for specially-abled, Bollywood 'Greek God' Hrithik Roshan wants to contribute towards their interest at public places.

The actor, who gained thunderous response for his character of a visually impaired man in 'Kaabil,' had gone on record to say that thanks to his part, he developed a deep connection and a sense of understanding with specially-abled people. 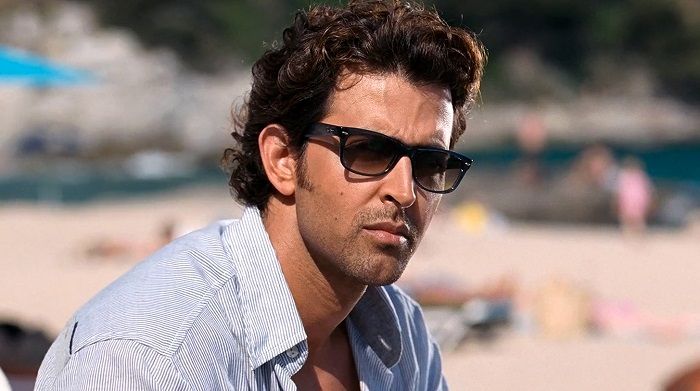 Hrithik said, "Through my film's characters, I have acquired a deeper understanding of specially abled people's lives and the challenges they face. One thing that has been playing on my mind is the need for our public places to be easily accessible to these people. It is a larger thought, but it is surprising that it hasn't happened yet, even with over 20 million specially-abled people in India."

Also Read: Do you know why Varun Dhawan is taking off from Twitter? Find Out!

"Coming from the film fraternity, I would like to appeal to the multiplex chains to take them [specially-abled people] into consideration and work towards appropriate infrastructure. Infrastructure with which they [the specially-abled] will not be deprived of the big-screen experience of a film, and won't have to think twice before stepping out for something as small as watching a movie. I'd love to help if there is anything I can do for that," he added.

At the time of Kaabil's release in January, Hrithik had said that, "Kaabil was a different experience for my personally. Perhaps more than the accolades and the box office success what will remain with me is an invaluable understanding. I perhaps realized for the first time that the phrase specially abled is not just a polite word for disabled people. They are ACTUALLY specially abled. I didn't play Rohan Bhatnagar as a disabled guy, I played a guy who believes in himself. My way of seeing them has changed forever." (ANI)