The Hyderabad Task Force has arrested a travel agent for duping people on the pretext of providing jobs in foreign countries.


Hyderabad: The Hyderabad Task Force has arrested a travel agent for duping people on the pretext of providing jobs in Isreal, Ecuador, and other countries. 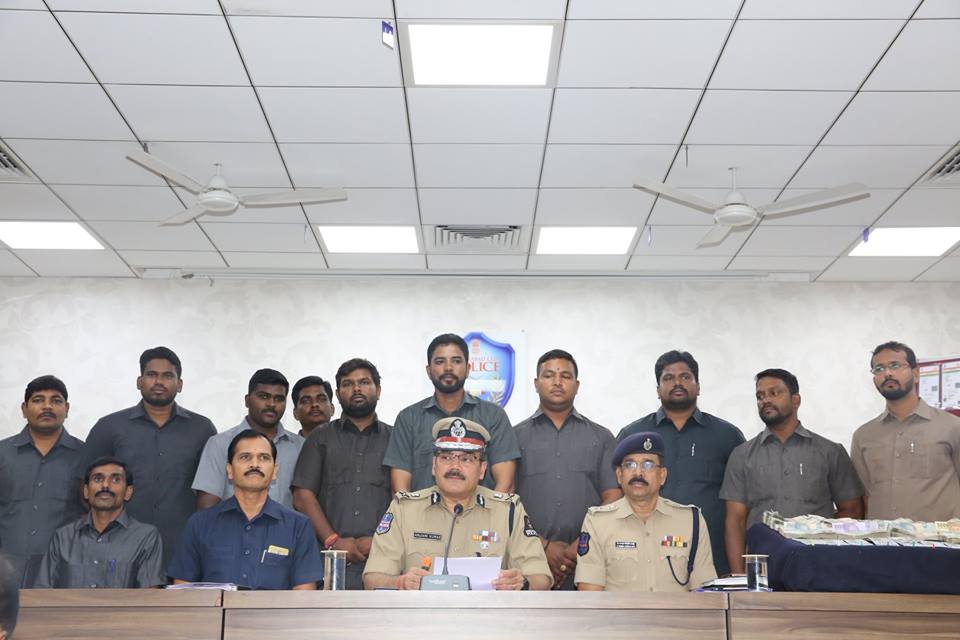 "Gangadhar worked in foreign countries like Dubai, Saudi, Arabia, Singapore, Trinidad, Tobago, Qatar, Bangkok, Zordan, Indonesia and had got familiar with the procedure of procuring a visa. Promising jobs and a better life, he collected about 4 to 5 lakhs rupees from each candidate as per their financial status and also seized their Indian passports," Commissioner of Police Anjani Kumar told media during a briefing.

"After receiving the amount and passports, he used to book air tickets and complete documentation work and hotel invitation letters which were done by Puneet, owner of Indo Israel Travels situated at Ghantaghar in the national capital," Kumar added.

The accused used to purposely delay visa proceedings and when people tried to reach him, he switched off his mobile. Till date, he has changed 15 SIM cards and has cheated about 45 to 50 unemployed youths by collecting huge amounts of money. 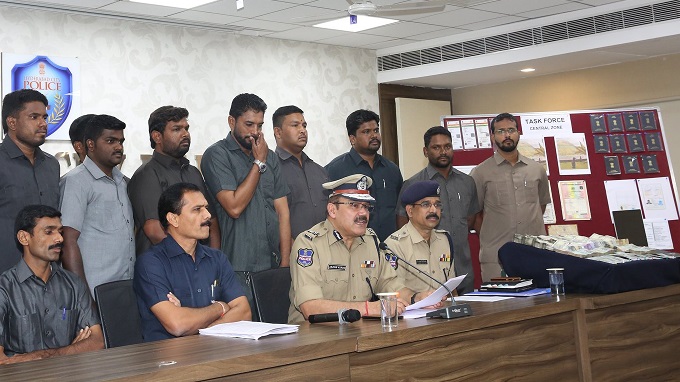 The Commissioner further urged people not to believe any agent who makes false promises of providing employment in the Gulf and other foreign countries without a work permit. (ANI)

3 arrested with 22 kilograms of marijuana in Hyderabad