England's opening batsman Jonny Bairstow has moved up the ladder to join the top ten of the ICC ODI batsmen rankings while India skipper Virat Kohli continues to be on top.

Dubai: England's opening batsman Jonny Bairstow has moved up the ladder to join the top ten of the ICC ODI batsmen rankings while India skipper Virat Kohli continues to be on top.

Bairstow topped the recently concluded ODI series against Australia with 196 runs after his 126-ball 112 in the final match to make a return to the top 10. The previous best for the 30-year-old Yorkshire player was the ninth position in October 2018. He is now within 23 points of his career-best rating points of 777. 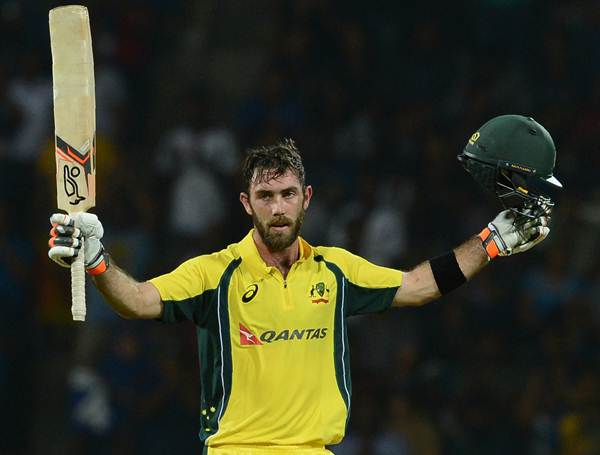 Glenn Maxwell and Alex Carey, who were involved in a 212-run fifth-wicket stand that helped Australia complete a thrilling three-wicket victory and take the series 2-1, are next to each other in the rankings table led by the India pair of captain Virat Kohli and opener Rohit Sharma.

Maxwell has gained five places to take joint 26th position along with Paul Stirling of Ireland after scoring 186 runs in the series, while Carey comes in next after his total of 152 runs elevated him 11 places to a career-best 28th position.

England all-rounder Chris Woakes is a major gainer in the rankings for bowlers, advancing three places to a career-best fourth position after finishing with six wickets in the series. Woakes is now second in the list of all-rounders after also notching 89 runs in the series. His compatriot Ben Stokes is among those he has overtaken to reach within 20 points of Afghanistan's Mohammad Nabi. 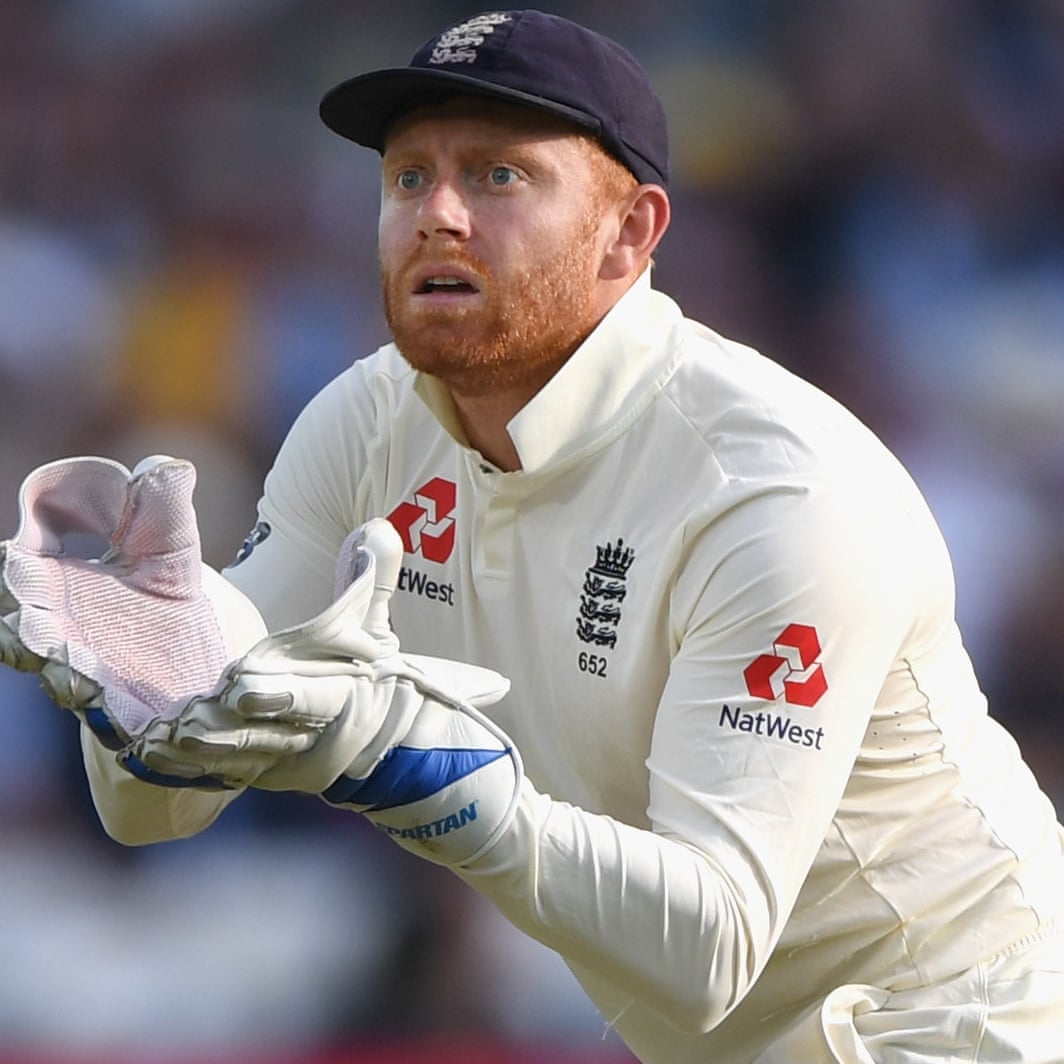 Australia fast bowler Josh Hazlewood has returned to the top 10 for the first time in nearly two years, his player of the match performance of 3/34 in the first match the highlight of a four-wicket tally. He has moved up from 15th to the eighth position.

England fast bowler Jofra Archer has gained 18 slots to reach a career-best 10th place after finishing with seven wickets in the series including a player of the match effort of 3/34 in the second match.

England leads the points table with 30 points but are the only team to have played two series, winning 2-1 at home against Ireland early on in the championship. (ANI)

Ind vs Eng, 3rd ODI: Bowling form a worry as Virat Kohli and boys gear up for final challenge

Ind vs Eng: Visitors were more professional and consistent than us, admits Kohli