India on Sunday became the first team to enforce a follow-on on South Africa after 2008.

India had the lead of 326 runs in the first innings and as a result, skipper Kohli decided to ask South Africa to bat again.England was the last team that had enforced the follow-on on the Proteas.On day three of the match, South Africa was bowled out for 275 runs. No top-order batsman could manage to stay at the crease for a long time for the Proteas. 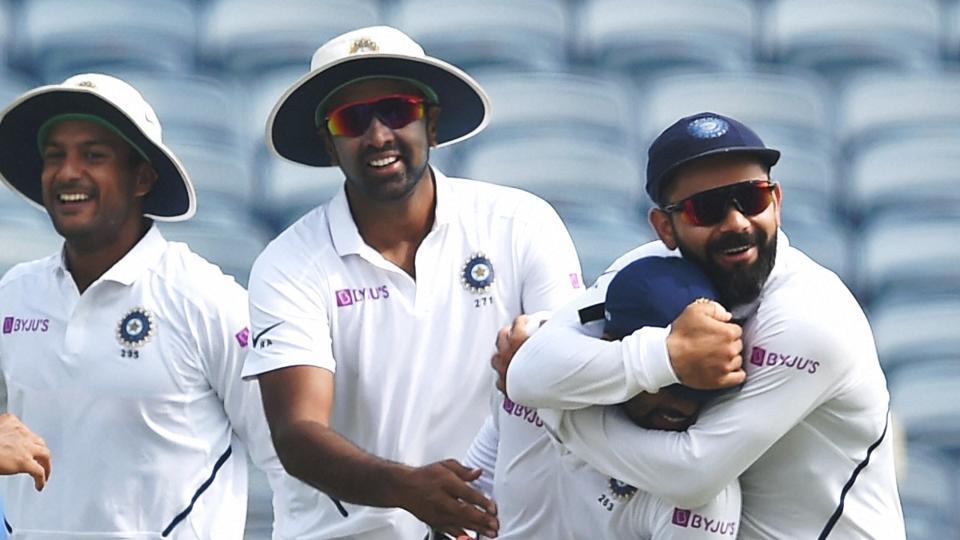 Tailenders Vernon Philander and Keshav Maharaj put up a 109-run stand to frustrate the Indian bowlers.

Ravichandran Ashwin picked up four wickets for India and he finished the innings as the leading wicket-taker for the side.In the ongoing day four of the Test, South Africa has lost Aiden Markram and Theunis de Bruyn.

Also Read: Kohli: When you think about team, you end up batting more

While filing this story, South Africa has reached the score of 55/2 after 15 overs in the second innings. (ANI)