A Ukrainian airliner was on fire immediately before it crashed southwest of Tehran killing all 176 on board, according to an initial report by Iranian investigators.


Dubai: A Ukrainian airliner was on fire immediately before it crashed southwest of Tehran killing all 176 on board, according to an initial report by Iranian investigators. 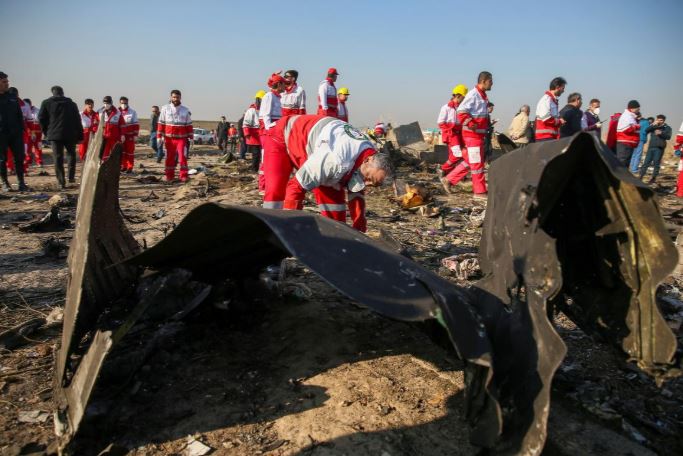 The report by Iran’s civil aviation organisation cited witnesses on the ground and in a passing aircraft flying at high altitude as saying the plane was on fire while still aloft.

The three-year-old airliner, which had its last scheduled maintenance on Monday, encountered a technical problem shortly after take-off and started to head toward a nearby airport before it crashed, the report said.The technical problem was not specified in the report, which also said that there was no radio communication from the pilot and that the aircraft disappeared from radar at 8,000 feet (2,440 m). 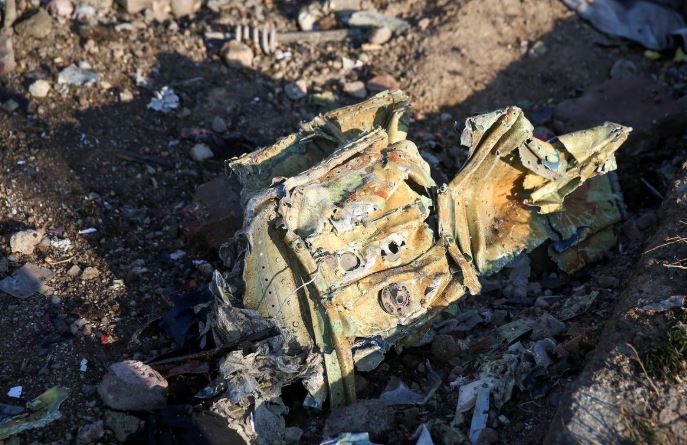 It is so far not clear if any technical issue could be related to a maintenance fault or defective part.

The disaster puts a renewed spotlight on Boeing, which faces a safety crisis over a different type of 737, though the plane that crashed in Iran does not have the feature thought to have caused crashes of the grounded 737 MAX. The Iranian report referred to the crash as an “accident”. 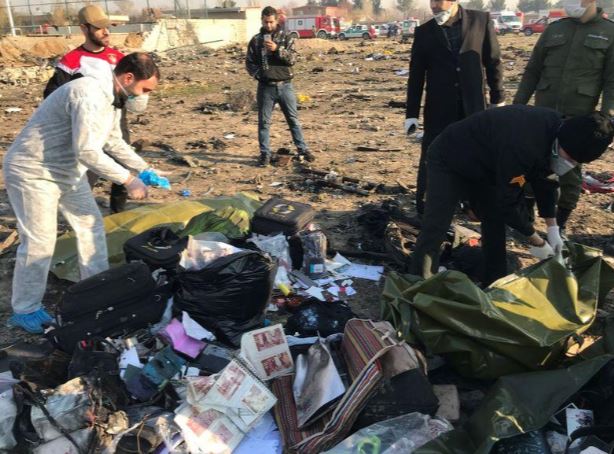 Investigations into airliner crashes are complex, requiring regulators, experts and companies across several international jurisdictions to work together. Issuing an initial report within 24 hours is rare and it can take months to fully determine the cause. (Reuters)

Thunderstorm in UP: 43 causalities due to lightning ; CM announces Rs 4 lakh compensation for kin