White House advisor and Donald Trump's daughter, Ivanka Trump, has described the meeting between the US President and Prime Minister Narendra Modi as a "productive conversation" and also termed India a "critical ally".

Osaka: White House advisor and Donald Trump's daughter, Ivanka Trump, has described the meeting between the US President and Prime Minister Narendra Modi as a "productive conversation" and also termed India a "critical ally".

"We are here at the G20 in Osaka and Prime Minister Modi and Prime Minister Abe just concluded a meeting with the President talking about 5G technology, particularly with a focus on its security implication," said Ivanka Trump, in a video tweeted by the White House.

"..A subsequent productive conversation, a one-on-one meeting between the President and Prime Minister Modi (was held) where the same issues were covered, of course, 5G, as well as trade relations between the United States and India, a critical trading partner, a critical security partner and a critical ally. So it was a productive discussion, everything from Iran to national security was covered by the President and the US delegation with their Indian counterparts," added the US President's daughter, who is a part of his delegation at the G-20 Summit in Osaka, Japan. 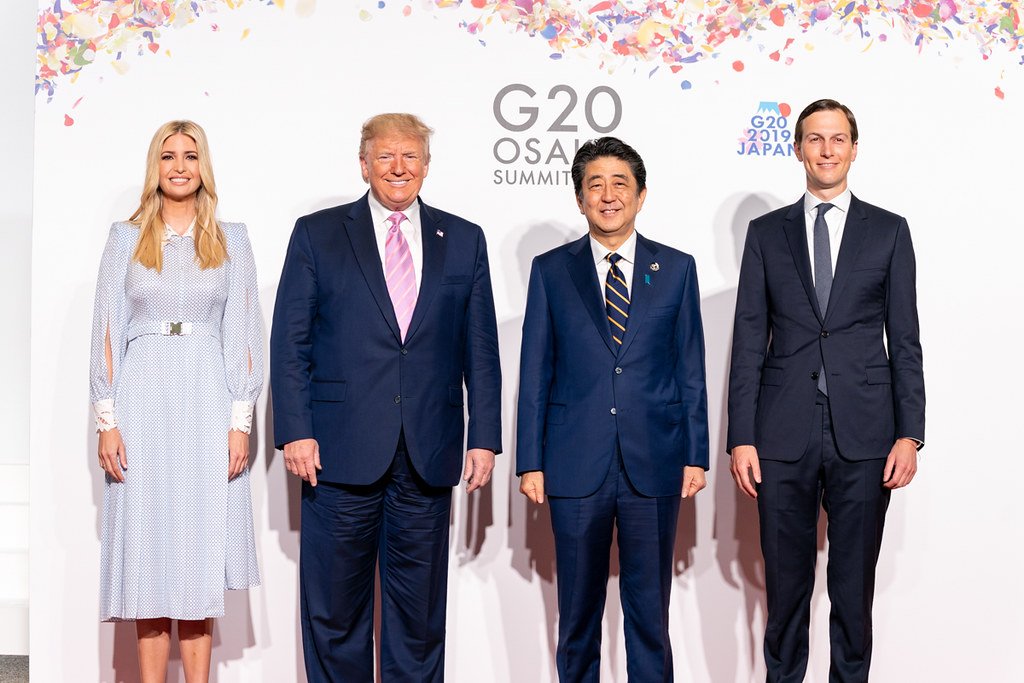 Modi and Donald Trump met at on the sidelines of the summit on Friday.

During the first meeting of two leaders after Modi's re-election, both agreed to take measures to resolve issues pertaining to trade.

"The Prime Minister did mention in particular that we have taken some action after the GSP (Generalized System of Preferences) was revoked. That was something which already happened and now we should look forward and see how we can resolve these issues. President Trump welcomed this idea," Foreign Secretary Vijay Gokhale had said after the Modi-Trump meet. 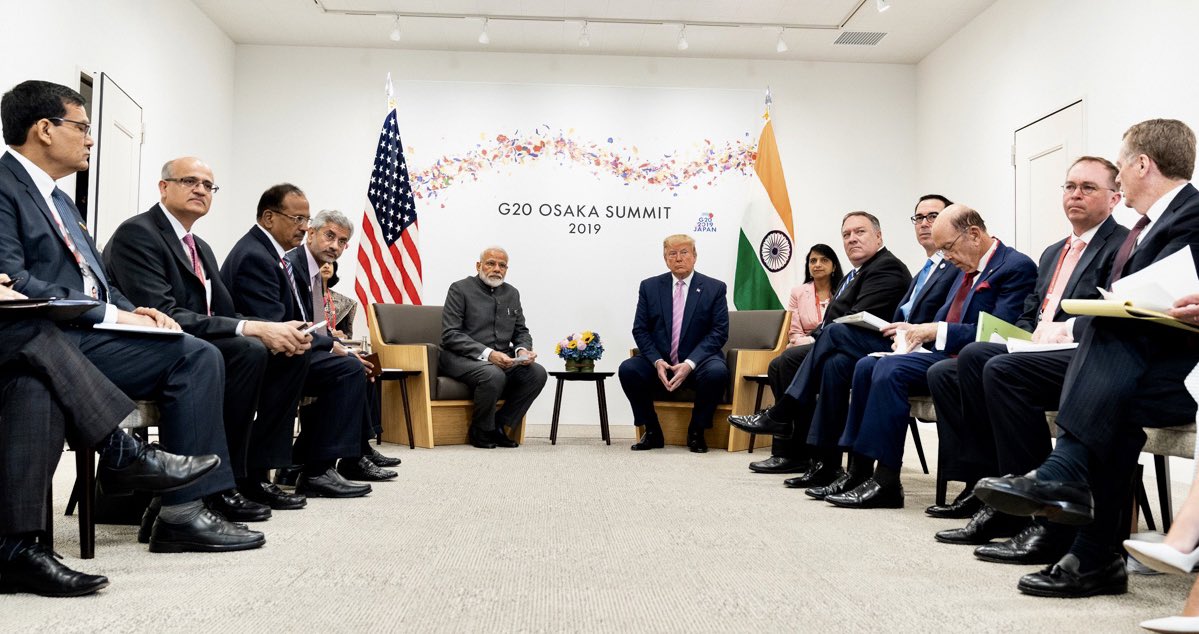 Trump even congratulated Modi on his resounding electoral victory and said he "deserved" the large mandate.

"I'll assure you we'll become great friends. We have never been so close. You (Modi) indeed had a great election victory. You have done a great job. We'll work together in many ways including the military," Trump had said during the bilateral meeting. 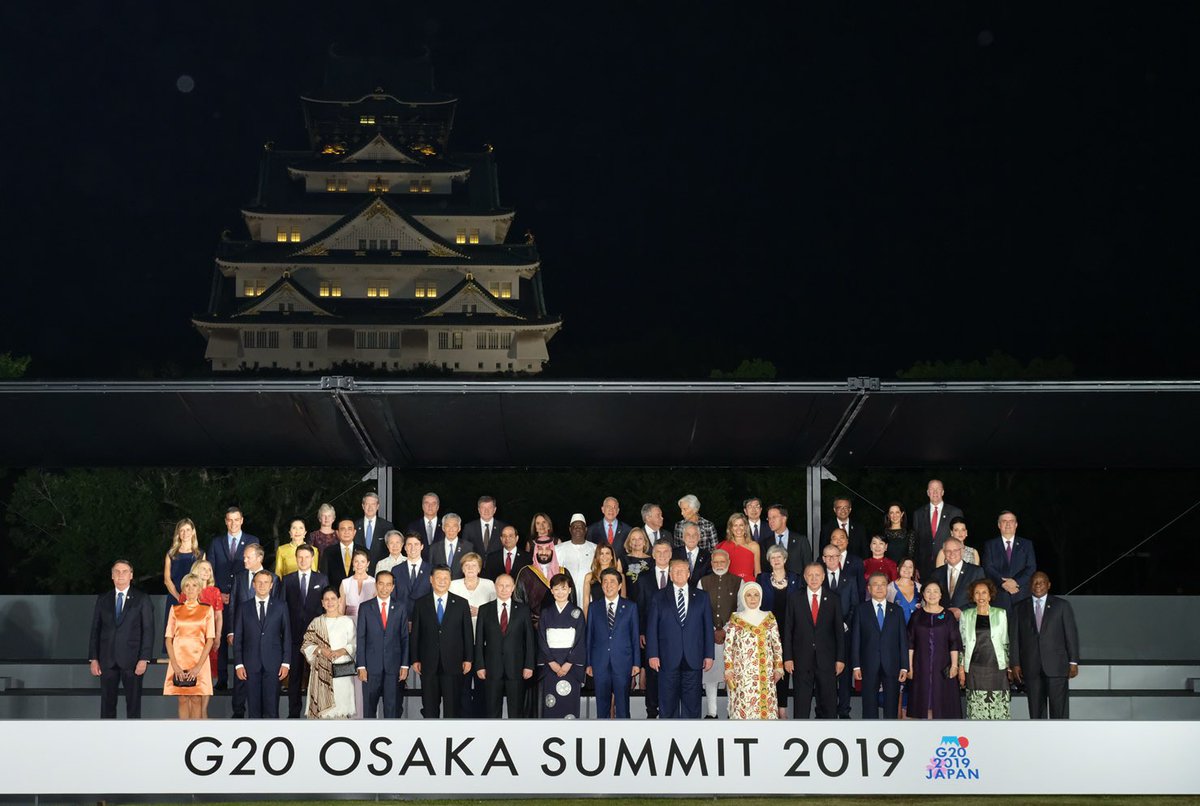 On trade relations with India, Trump said, "We'll be doing great with India. India is doing good. Everybody wants to be a part of America's economy."