"We are doing this protest to make it clear that we Gorkhas also belong to India and we are also an integral part of it. There is no political party included in this," another protestor said.

Earlier on Friday, a Gorkhaland supporter was found dead in Sonada, on the outskirts of Darjeeling. 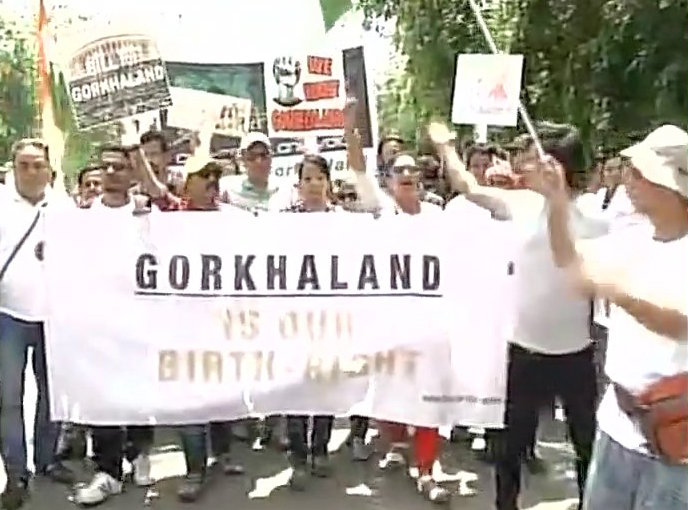 The Gorkha Janmukti Morcha (GJM) has alleged that he was killed by the police force present there.

GNLF spokesperson, Neeraj Zimba alleged that Tashi Bhutia, a Gorkhaland supporter was shot by police and there are reports that he died on the spot.

"He had received bullet injuries on his forehead somewhere near his ear," added Zimba.

Zimba said to the reports, "No, that is what the police claims. There will be counter allegations, but there were twelve to thirteen police convoys and they stopped one unarmed person and shot him." 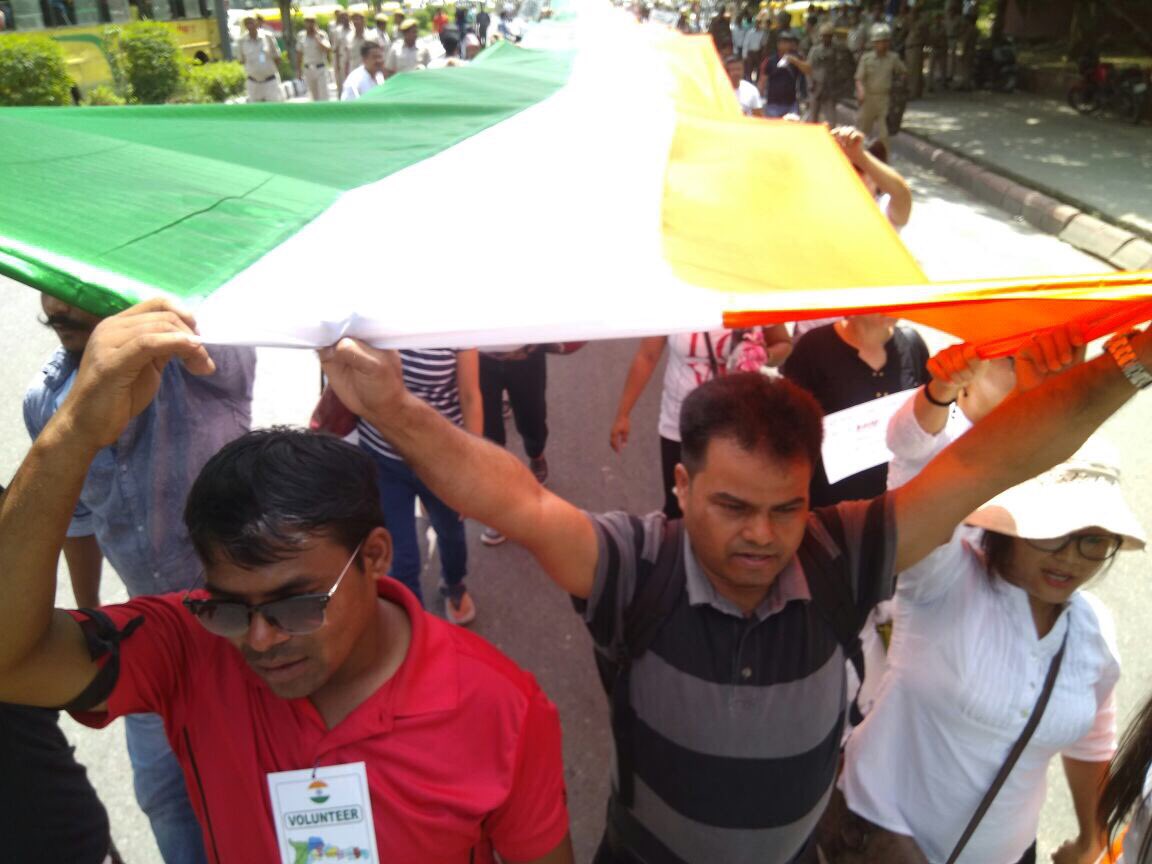 He said that it was not a disturbed area and section 144 was not imposed anywhere near the area, and anybody could make free movements there.

Earlier on June 17, three GJM protestors were killed in clashes that broke between out in Darjeeling, the sixth day of the party's indefinite shutdown demanding a separate Gorkhaland. (WIth ANI Inputs)

Protesters detained outside UP Bhawan

Darjeeling shutdown: Matter is political, should be solved politically, GJM