Two others have been injured while two other personnel are critically injured.

Srinagar: At least one Indian Army personnel was killed on Saturday in an attack by terrorists on an Army convoy in Anantnag's Qazigund in Jammu and Kashmir.

Two others have been injured while two other personnel are critically injured. 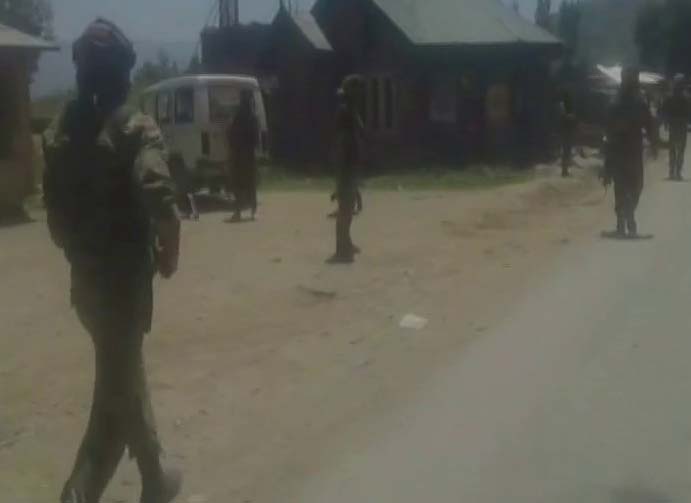 The convoy was moving from Udhampur to Srinagar when it was fired upon by terrorists.

Continuing its relentless assault on the Indian Army along the Line of Control (LoC), the Pakistan Army earlier today initiated indiscriminate firing along the LoC in Krishna Ghati sector.

This comes after its fresh provocation earlier in the day in Poonch. 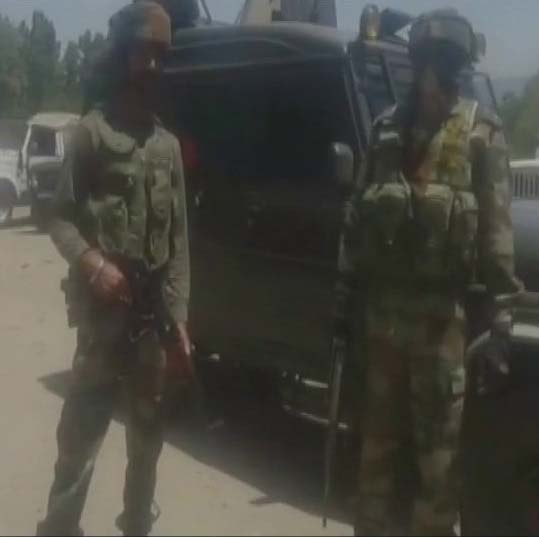 The Indian Army posts are retaliating strongly and effectively. The firing is presently on.

Meanwhile, an Army convoy in Anantnag's Qazigund was attacked by terrorists.

According to reports, around five to six jawans have been injured in the attack.

At least one civilian was injured in ceasefire violation by Pakistan in Jammu and Kashmir' Poonch sector earlier today.

The ceasefire violation started yesterday night at around 11 p.m.