Kulgam: A joint cordon and search operation is being conducted by security forces after three suspected terrorists were trapped in a building.

Heavy firing is taking place between the security forces and the terrorists. 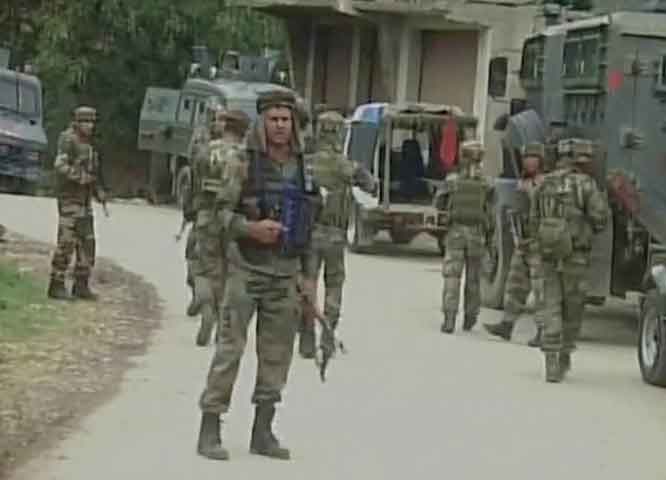 On the same day, Pakistani troops violated a ceasefire in Naushera Sector along the Line of Control (LoC) and the Indian Army retaliated strongly and effectively.(ANI)