Filmmaker Karan Johar says he has never been nervous about starting a new project but he will be scared while filming "Takht" as the upcoming historical involves getting into the headspace of characters he doesn't know.

Mumbai: Filmmaker Karan Johar says he has never been nervous about starting a new project but he will be scared while filming "Takht" as the upcoming historical involves getting into the headspace of characters he doesn't know.

"Takht" traces the relationship between Mughal emperor Aurangzeb and his brother Dara Shukoh, with Ranveer Singh playing the former and Vicky Kaushal the latter. "This is the film that'll get me nervous. I've not been nervous in the other experiences because they've always been about people I know. But I don't know these people.

"To get into the heads of Shah Jahan, Dara Shukoh and Aurangzeb, I had to do a lot of reading, researching, soul searching to understand their minds about their ambitions, failings, highs and lows in the 16th century. It's not something I can comprehend easily," the filmmaker said. 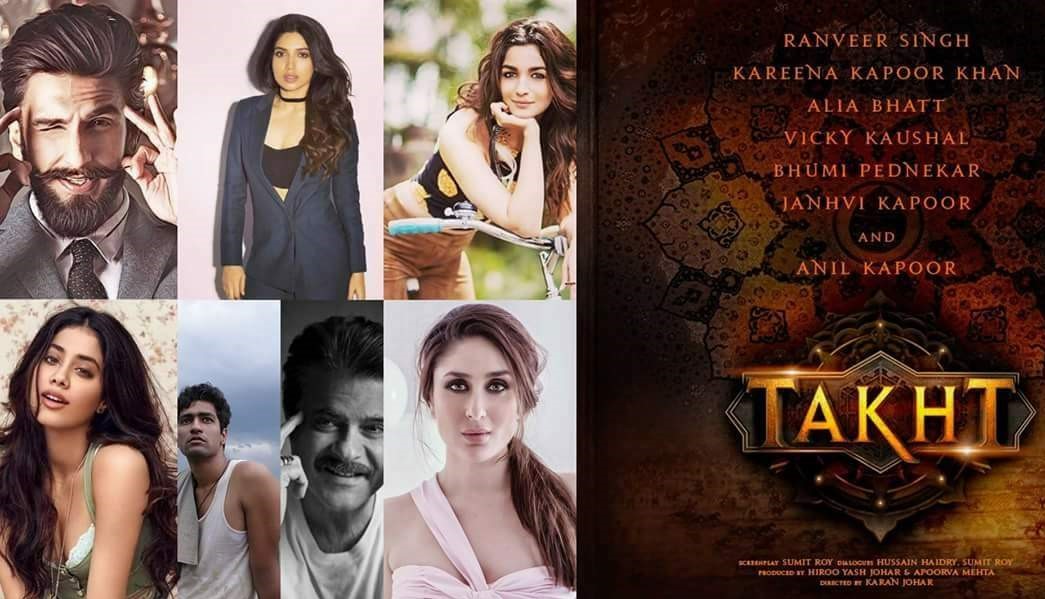 Karan was in conversation with film critic Rajeev Masand on Friday at the 10th Jagran Film Festival. The director said he has always been excited to start a film as he loves being on sets but this time he feels it's going to be "more daunting".

"There will be a certain kind of expectation due to the kind of film this is. Because it's a relevant piece of history and has to be told in the right dramatic way." The film is written by Sumit Roy with dialogues penned by Hussain Haidry. The "Ae Dil Hai Mushkil" director said the ethos of Dara Shukoh and Aurangzeb is still relevant. 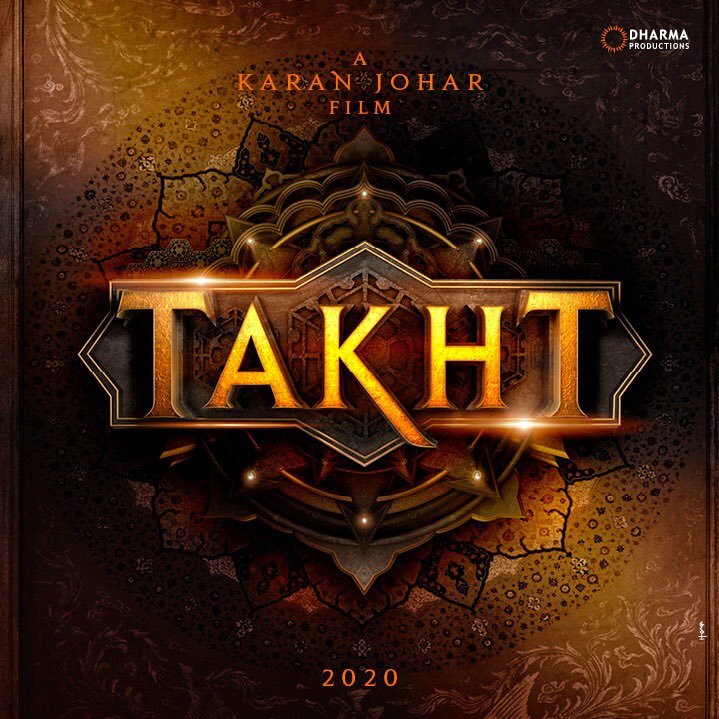 When asked if he was worried about handling a star-studded cast, Karan said, he was more nervous about the characters in the film. "The actors are all great, they are friends. Some of them I've known for years, have worked with before, some I'm supremely happy working for the first time.

"I'm not worried about them because they're equally invested in the film as I am," he added. "Takht" will go on floors early next year.(PTI)