India and Pakistan will hold a second round of talks regarding Kartarpur corridor on Tuesday.


Islamabad: India and Pakistan will hold a second round of talks regarding Kartarpur corridor on Tuesday.

Officials from both countries are expected to discuss technical aspects regarding the construction of the corridor, including fencing, road, and maps. According to Dunya news, officials from Pakistan's Ministry of Foreign Affairs, Ministry of religious affairs and Federal Works Organisation (FWO) will attend the dialogues.

Local media has claimed that Pakistan has completed more than 50 per cent of the construction's work of the corridor.

The meeting comes after India postponed the second round of talks on corridor after reports surfaced about the appointment of "controversial elements" by Pakistan in a committee associated with the corridor. 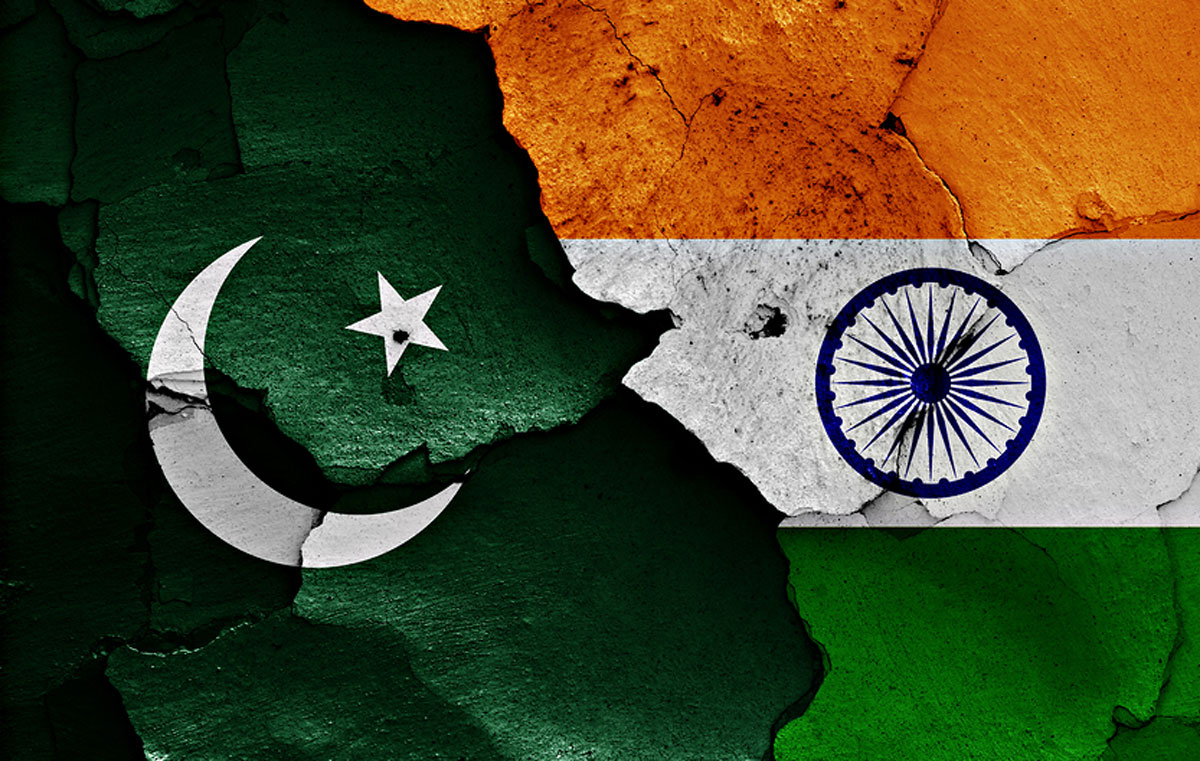 The two countries were previously slated to meet on April 2 in Pakistan for the second round of talks.

Despite the postponement, India offered to hold a technical meeting to discuss other aspects, according to India's Ministry of External Affairs Spokesperson Raveesh Kumar. Kumar had said earlier that India had sought certain clarifications from Pakistan on several "unaddressed" issues regarding the Corridor, including the number of pilgrims that can visit daily, issues of visas, etc.

The first round of talks between the two sides was held at Attari in Punjab on March 14 during which issues like finalisation of the draft agreement between the two countries were discussed.(ANI)

Sushma Swaraj: Kartarpur corridor not connected with dialogue with Pakistan