Kedarnath Trailer: It's all about Love v/s calamity

The Kedarnath trailer has been released today on social media.

The trailer started with Sushant voice over whoch describes his life in the Kedarnath. He belongs to the Muslim religion which falls in love with Hindu pilgrime girl, played by Sara. It's love like th same love story of Bollywood but natural climate changed the situation of the story. 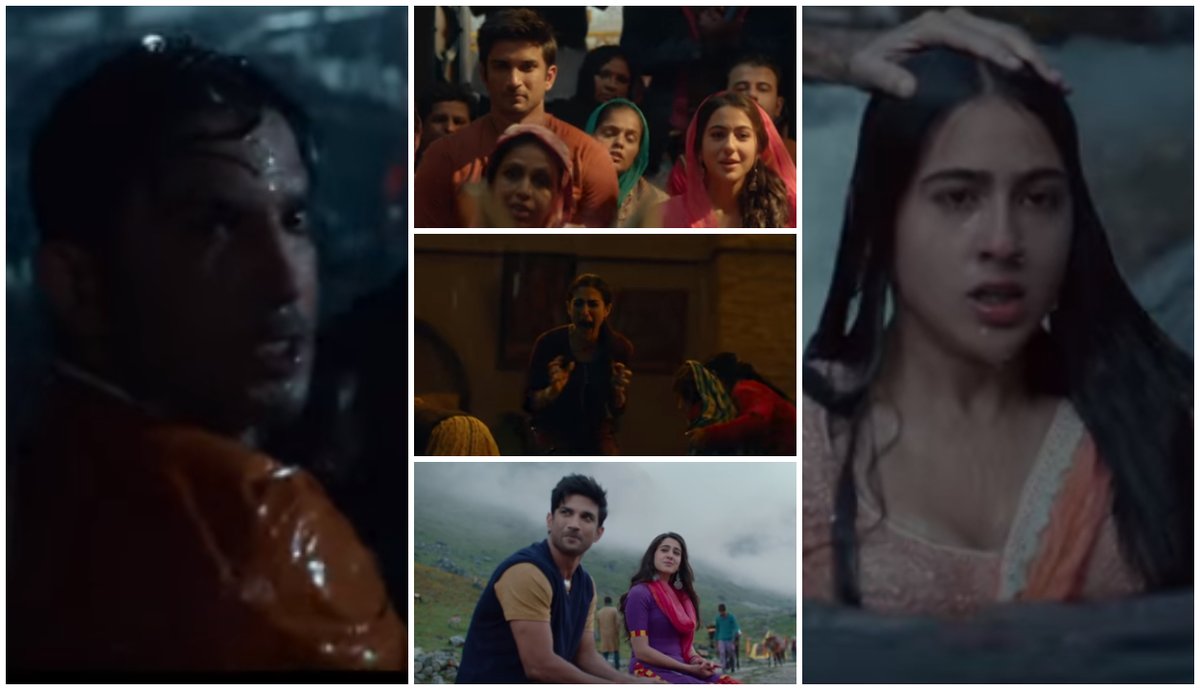 The movie is based upon the 2013 Uttrakhand disaster which killed more than 3600 people.

Abhishek Kapoor directed flick will hit the theaters on 7 December.

'Kedarnath' success has made my parents proud, says Sara