Indian skipper Virat Kohli added yet another feather in his cap as he became the first batsman to score 20,000 international runs in a single decade.

Port of Spain: Indian skipper Virat Kohli on Wednesday added yet another feather in his cap as he became the first batsman to score 20,000 international runs in a single decade

Earlier, Australia's former skipper Ricky Ponting held the record for scoring most international runs in a decade with 18,962 runs to his credit in the 2000s. 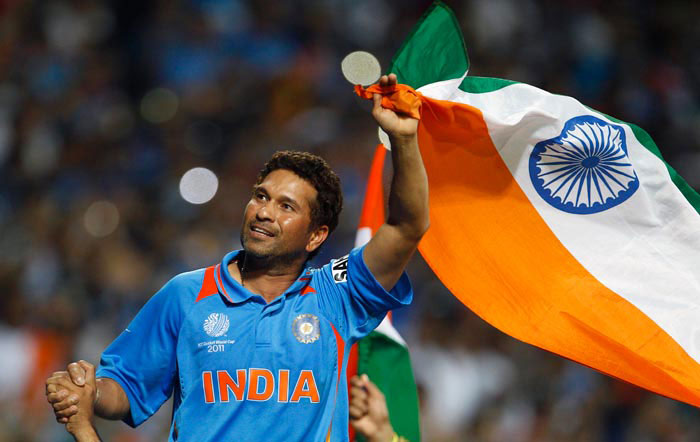 Kohli went on to play an unbeaten knock of 114 against West Indies in the final ODI of the three-match series. The knock enabled the side to register a six-wicket victory over the hosts and win the series 2-0.

Kohli had made his debut for India in the IDO side in 2008 and forayed into the Test and T20I formats in 2010. 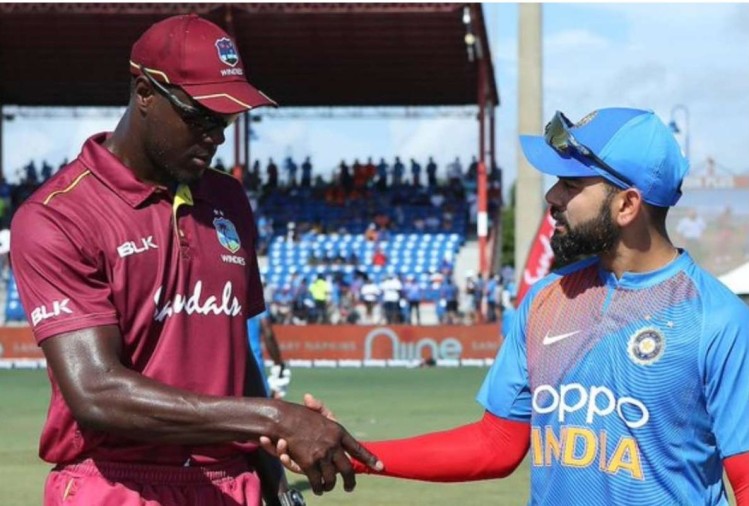 The 30-year-old had also registered a century in the second ODI of the series by scoring 120 runs. With this knock, Kohli had surpassed Sourav Ganguly to become the second-highest run-scorer for India in the ODI format.

He also became the highest run-scorer against West Indies in the ODI format. (ANI)