Five rescue teams of the Navy were mobilised to provide assistance to those affected by heavy rains in Kolhapur and Sangli, a defence spokesperson said. 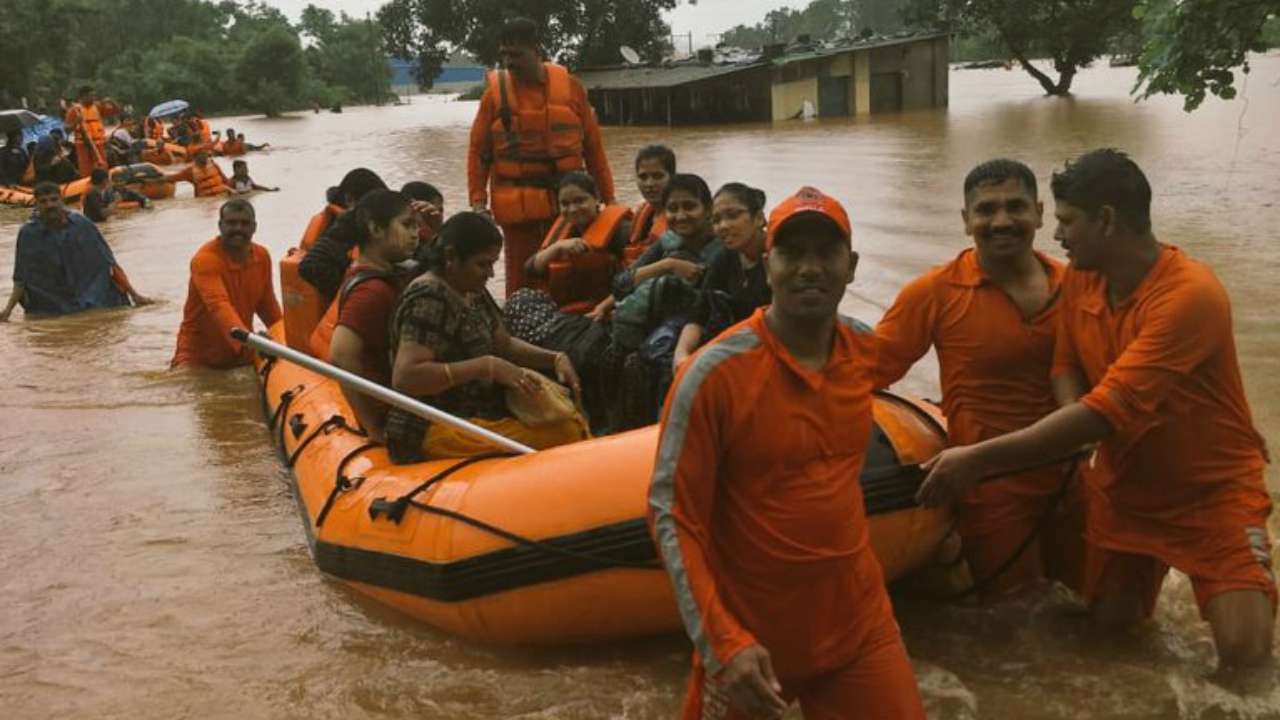 Chief Minister Devendra Fadnavis reviewed the flood situation in various parts of the state and directed the authorities concerned to make adequate arrangements of food, drinking water and other essential items for those affected.

"Around 204 villages out of total 1,234 in Kolhapur have been affected due to the floods. Total 11,000 families, comprising nearly 51,000 individuals, are affected and 15,000 people have been shifted to safer places," Shinde told . 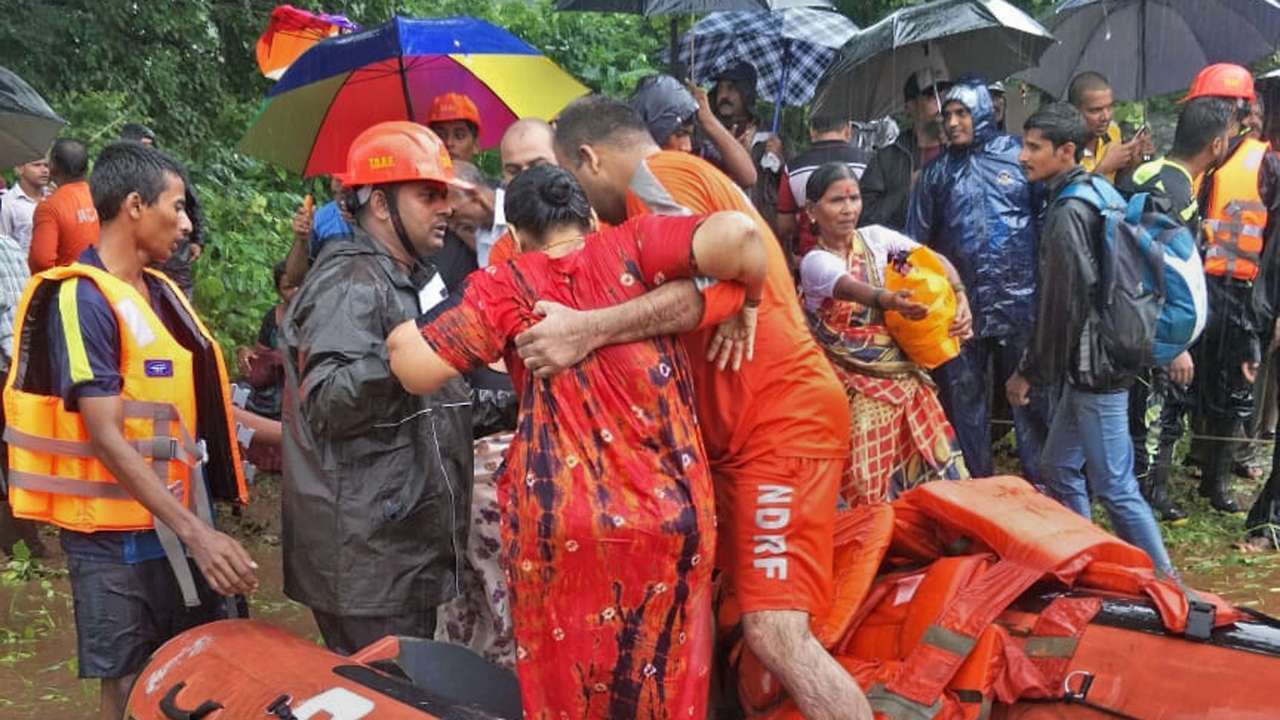 "Besides, 342 bridges have gone underwater and are closed for vehicular movement. Around 29 state highways and 56 main roads have also been shut. The Mumbai-Bengaluru National Highway No.4 and the Kolhapur-Ratnagiri highway (part of the Mumbai-Goa national highway) are still shut," he said.

Defence PRO: Flood situation in Maharashtra&Karnataka continues to be grim due to incessant rains&release of water from major reservoirs over the last few days. Indian Army is assisting Maharashtra&Karnataka state authorities in carrying out rescue operations in flood-hit areas. pic.twitter.com/bWNV4C5SZG

Over 45 boats have been deployed for the evacuation operations, he said.  Shinde's office was also not spared the rain fury.  "My office has been completely flooded due to rains and several offices in the collectorate have been shifted to other places," he said. Kolhapur and Sangli have been the worst affected by heavy rains in western Maharashtra in the last few days.

"In response to the state administration's request for assistance to local populace affected by heavy rains in the area, five teams of the Western Naval Command have been mobilised," the defence spokesperson said.

The rescue teams, along with diving equipment, were flown from INS Hansa Naval air station at Goa on Wednesday morning for Kolhapur airfield, he added. 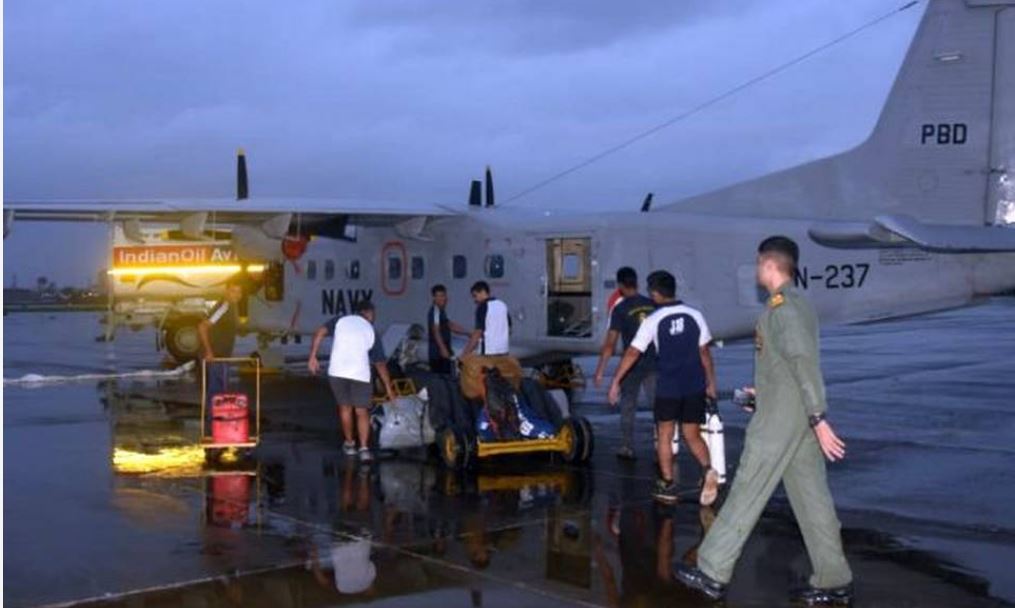 During the review meeting in Mumbai with ministers and senior state officials, the chief minister asked the water resources department to share information on water discharge from dams and other projects with railways regularly.

He also asked the officials concerned to make available medical teams in the affected districts in case of any requirement or demand from the local administration, and directed for special care of children in flood-hit areas. 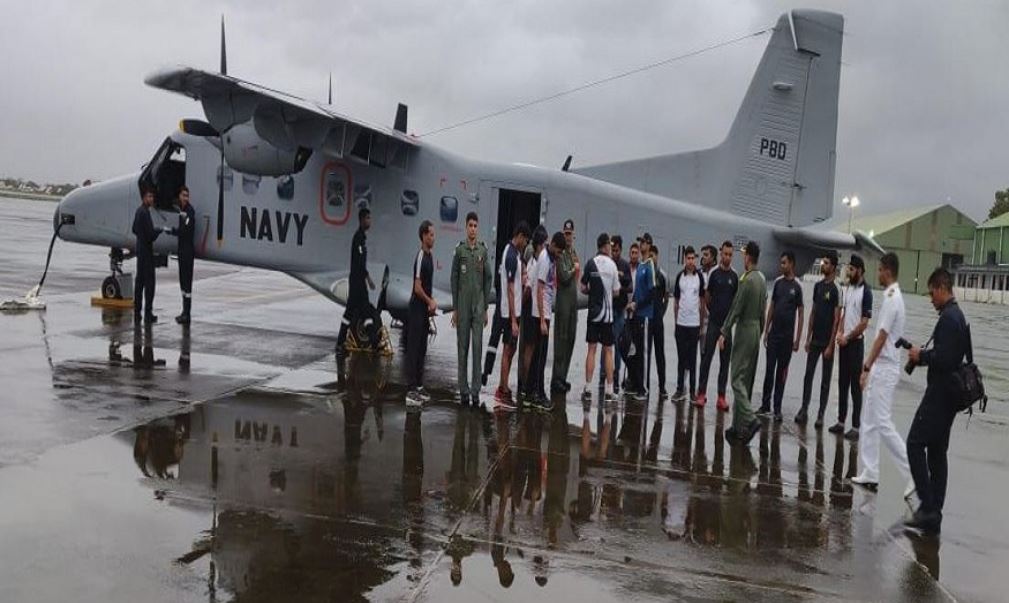 Pune Divisional Commissioner Deepak Mhaisekar on Tuesday said the flood situation in Kolhapur and Sangli was "critical" as several rivers in the region were flowing above the danger mark.

"Three villages in Kolhapur with 7,000 people have been cut off completely and efforts are on to evacuate them," Mhaisekar said.

The administrations of Kolhapur and Sangli have declared a holiday for schools and colleges on Wednesday.