Kuldeep Yadav not bowling lot of overs is affecting his rhythm: Sridhar

India fielding coach R Sridhar on Friday dismissed reports raising question marks over Kuldeep Yadav's fitness, saying the spinner is fully fit but not playing regularly is probably having a negative impact on his bowling.


Auckland: India fielding coach R Sridhar on Friday dismissed reports raising question marks over Kuldeep Yadav's fitness, saying the spinner is fully fit but not playing regularly is probably having a negative impact on his bowling.

Yadav has been fairly inconsistent in his international outings of late and conceded 84 runs in his 10 overs and took two wickets in the first ODI against New Zealand on Wednesday. It was his first game of the tour after being left out of the eleven in the five T20 Internationals.

Also Read: Kuldeep Yadav- I have learnt a lot from Chahal

The chinaman was also dropped from the Test squad earlier this week, 12 months after head coach Ravi Shastri called him India's number one spinner in overseas conditions. 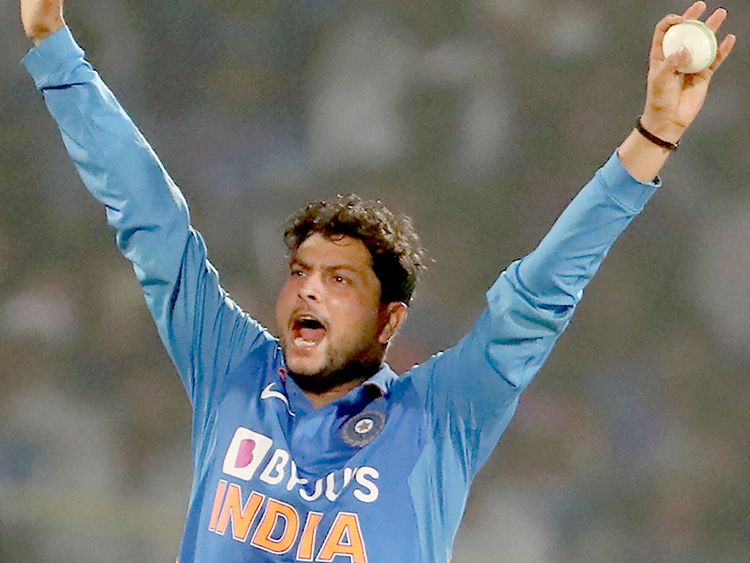 "He is fully fit and he is not carrying any injury. He is totally cleared to play all the games. He has played a lot of ODI cricket, played all three games against Australia. He didn't play the T20s as Chahal was there. Maybe Kuldeep is the kind of guy who needs a lot of overs under his belt to get his rhythm.

"Typical leg-spinner thing, I would suppose with a lot of overs under the belt. On and off, he is playing the odd one-day game. I think he is a good bowler and he has got all his skills. I think the New Zealand batters played him really well, said Sridhar ahead of the second ODI here on Friday.

Also Read: Jofra Archer out of IPL with stress fracture

India are currently 1-0 down in the three-match series, but can take confidence from the fact that they came back from behind in the last two ODI series against West Indies and Australia to win 2-1.

"...when we come across a situation like this, we embrace it. We want these situations and the leadership group of this team wants to be in a tough situation...it's always good to be under pressure," the fielding coach added. (PTI)