French President Emmanuel Macron said on Tuesday he believed that the conditions for the leaders of the United States and Iran to meet were now in place, but the ball was now in their court to make it happen.


United Nations: French President Emmanuel Macron said on Tuesday he believed that the conditions for the leaders of the United States and Iran to meet were now in place, but the ball was now in their court to make it happen.

“I believe that the conditions in this context for a rapid return to negotiations have been created,” Macron told reporters before heading back to Paris from New York, where he attended the annual United Nations General Assembly.

“It’s now up to the Iranians and the United States to seize these conditions and work together to relaunch momentum.” The French leader has been pushing to defuse tensions between Washington and Tehran over the last few weeks, especially after an attack on Saudi oil facilities on Sept 14. that the United States, Europe and Saudi Arabia have blamed on Iran.

Macron used two days of shuffle diplomacy at the United Nations to try to bring U.S. President Donald Trump and Iranian President Hassan Rouhani face-to-face or at the very least get them to engage, fearing that a new incident could enflame the region. 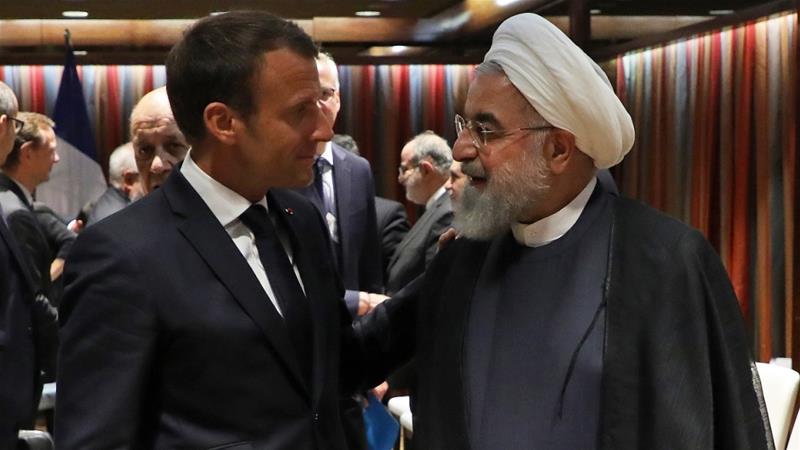 But, with Rouhani demanding the United States lift tough sanctions that have strangled its economy and Washington refusing to do so until Iran comes to the table without conditions, the chances of a breakthrough still appear slim, even if the two leaders are still in New York on Wednesday.

“There is a common desire to progress and to not just find the terms of a de-escalation, but build a long-term accord,” Macron said. “But it depends on the will of both sides.” Macron said the parameters of the talks were to ensure Iran can never acquire a nuclear weapon, end Yemen’s civil war, develop a plan for regional security that includes other crises in the region, ensure maritime flows in the Strait of Hormuz and lift economic sanctions. But while Macron said those were the conditions, there appeared little to suggest that either side had agreed to take the next step. 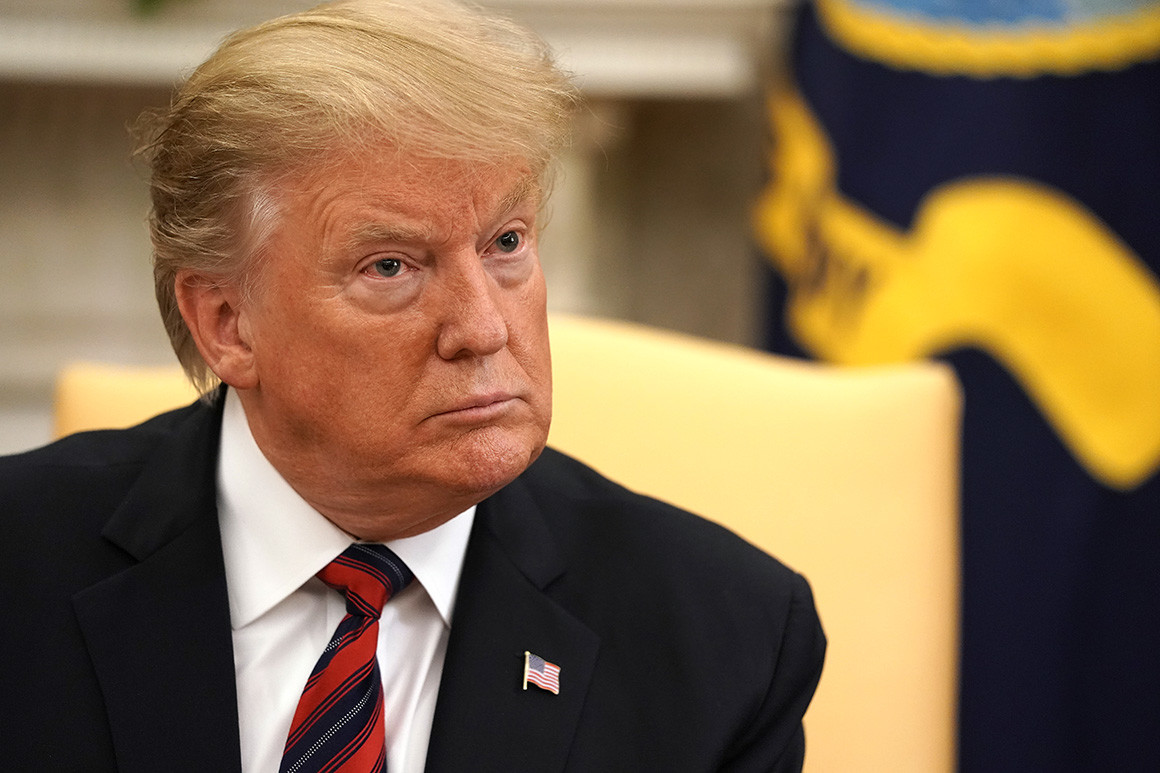 “I think that lifting of sanctions on the part of the Americans without any visibility on the other subjects is not possible,” Macron said.

“At the same time, clear commitments from Iran on the points I mentioned are not possible without American commitments.” When asked whether he thought they could still meet this week, Macron urged the two leaders to not miss the chance. “I don’t think in the coming weeks and months there will be an opportunity for him (Rouhani) to come back to the U.S., and I don’t think President Trump will be going to Tehran,” he said. 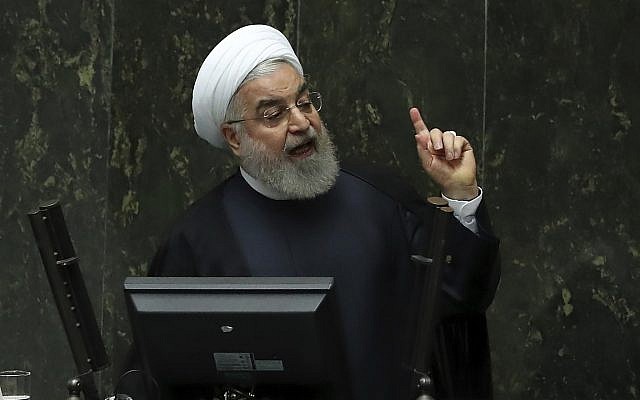 “It’s a physical opportunity to seize because I think the best way to start a negotiation is to have a meeting, have a frank discussion between the two main protagonists,” Macron said.  (Reuters)