A civic agency worker allegedly jumped in front of a Metro train at the Dwarka Sector 9 metro station in Delhi.


New Delhi: A civic agency worker allegedly jumped in front of a Metro train at the Dwarka Sector 9 metro station, leading to delay in services on the Blue Line, officials said.

The man, identified as Anil Kumar, jumped on the track around 10.18 am and sustained severe injuries. He works in MCD, police said.

#Delhi: A man was critically injured after he jumped before a metro train at Dwarka Sector 9 metro station today. More details awaited.

According to the Delhi Metro Rail Corporation, there was delay in services due to a person jumping on the track but normal services were later restored. 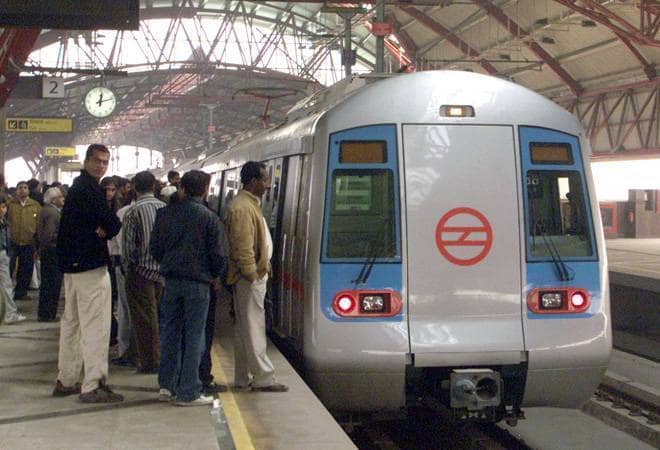 Section of Delhi metro's Pink line to open next week