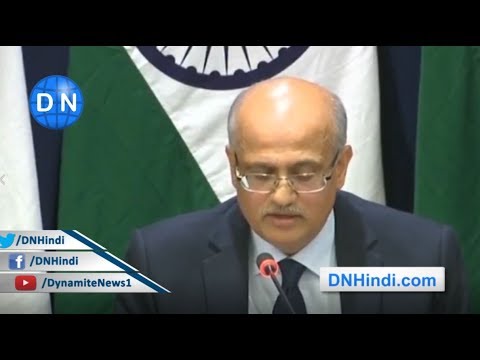 Foreign Secretary: India is firmly&resolutely committed to taking all measures to fight the menace of terrorism.This non-military pre-emptive action was targeted specifically at JeM camp. The selection of the target was also conditioned by our desire to avoid civilian casualties. pic.twitter.com/IKoK9G2NS5

The terror camp in a thick forest area atop a hill was led by Yusuf Azhar alias Ustad Gauri, brother-in-law of JeM chief Masood Azhar, Gokhale said, making a statement before the media, hours after the air strikes using Mirage 2000 were carried out. 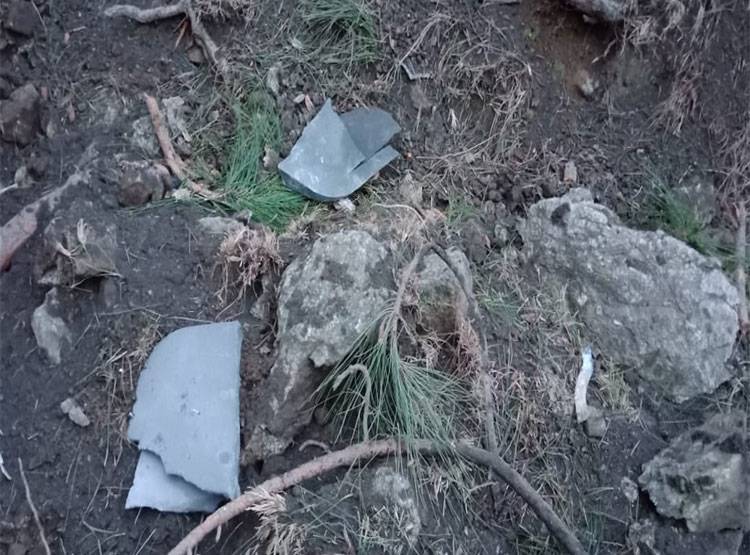 He said the “pre-emptive” strike by India had become absolutely necessary as there was credible information that JeM, which recently carried out terror attack in Pulwama, was planning further attacks in this country.

A large number of Jaish terrorists, including top commanders, trainers and those terrorists who were to be the ‘fidayeen’ (suicide attackers) were eliminated in the “non-military” air strike, the Foreign Secretary said. 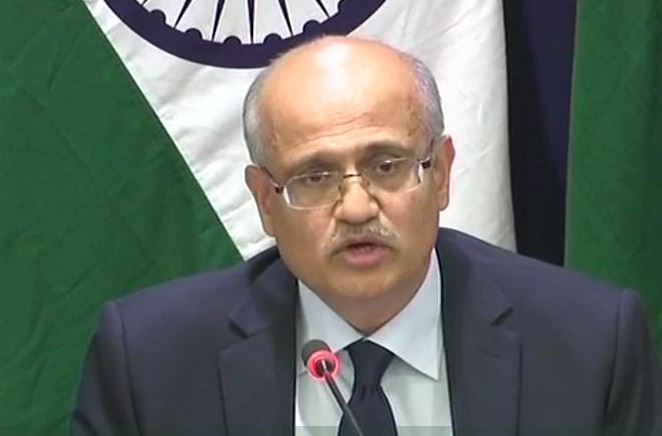 He said the air strike was “conditioned” to avoid any civilian casualty.

He said since the strike was carried out just a short while back, further details are awaited.

Jaish-e-Mohammad terror outfit, Gokhale pointed, out has been operating in Pakistan for last two decades but Pakistan government has always denied its existence and taken no action.

He said it was impossible to believe that such facilities, where hundreds of terrorists are trained, can operate without the knowledge of authorities in Pakistan.

The Foreign Secretary also pointed out that JeM has already been proscribed by the UN. (ANI)

Amid flare-up with Pak, foreign secy Gokhale to meet US' Mike Pompeo