India posted 54 runs for the loss of five in their second innings to take the lead by 346 runs against Australia on the third day of the third Test here at the Melbourne Cricket Ground (MCG) on Friday.


Melbourne: India posted 54 runs for the loss of five in their second innings to take the lead by 346 runs against Australia on the third day of the third Test here at the Melbourne Cricket Ground (MCG) on Friday. 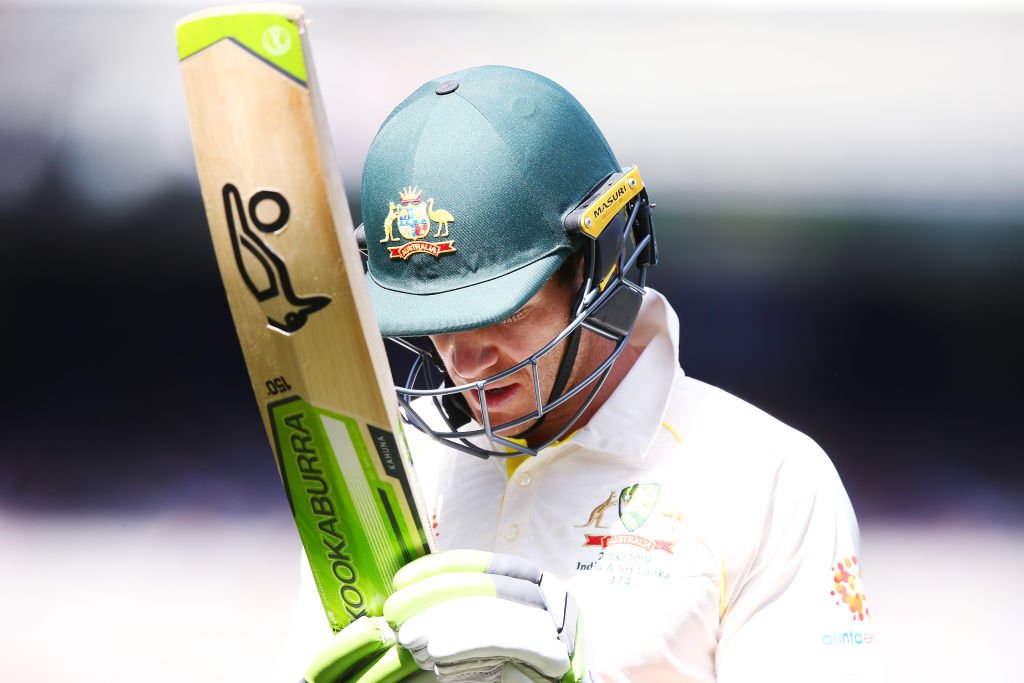 With the lead of 292 runs in the first innings, Hanuma Vihari and Mayank Agarwal came out to crease to take guard for India. Soon after a steady start, the Indian openers took the lead cross over into the 300-run territory.

To get an early breakthrough, Pat Cummins dismissed Vihari for the second time in the match. On a nasty short ball, Vihari (13) lobbed the ball off the shoulder of the bat to Usman Khawaja at gully.

After bouncing out Vihari, Cummins had both of India's first-innings top-scorers caught for ducks at leg gully.

As Cheteshwar Pujara chipped the ball at leg gully, Marcus Harris caught it. In the same over, as captain Virat Kohli played a loose shot, the ball went straight into the hands of Harris. With a significant dent, India were in trouble on 28 runs for the loss of three.

Following the dismissal of Indian captain, Ajinkya Rahane came out to share the crease with debutant Agarwal. However, shortly after a little stability, Rahane (1) became the next man to fall on a Cummins delivery as the Indian vice-captain went for a pull, he ended up nicking the ball to the wicket-keeper Tim Paine. 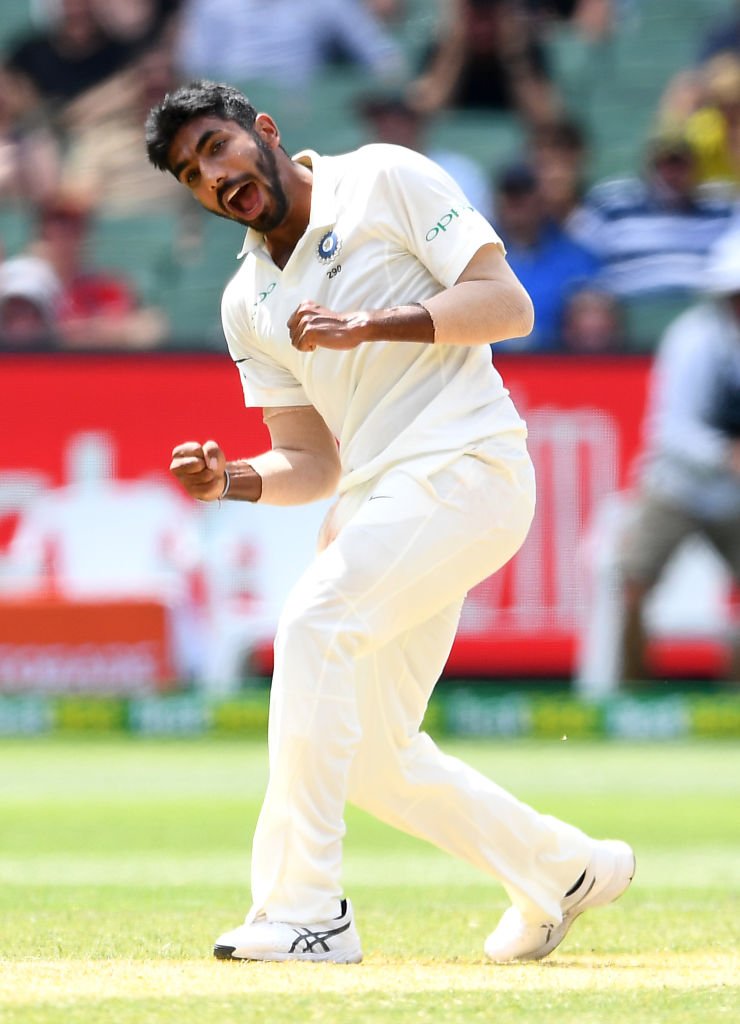 As Cummins was on a hat-trick, Rohit Sharma pulled the ball away from him for a single.

The flow of wickets temporarily stemmed with Mayank-Rohit ticking the scoreboard slowly. However, to join the party with Cummins,  Josh Hazlewood struck Rohit for 5 runs. As the Hitman tried the cut on the short delivery, he ended up edging the ball to Shaun Marsh at the first slip.

After 27 overs, stumps were drawn and India ended the day on 54 runs for the loss of five. Agarwal and Rishabh Pant, who remained unbeaten on 28 runs and 6 runs respectively, will continue for India on the fourth day with a total lead of 346 runs. (ANI)