He achieved the feat against Dortmund on Wednesday (local time). Messi scored one goal for Barcelona, helping the side defeat their opponents 3-1.

34 - Leo Messi has scored against 34 different teams in the UCL, more than any other player in the competition. Historic. pic.twitter.com/qEkVoxCbva

"34 - Leo Messi has scored against 34 different teams in the UCL, more than any other player in the competition. Historic," OptaJose, the official handle for football stats, tweeted.

Messi was playing his 700th match for Barcelona and with his one goal, he took his tally to 613 goals for the Spanish side. In the match between Barcelona and Dortmund, Luis Suarez scored the first goal for the hosts in the 29th minute and it was followed by Messi's goal in the 33rd minute.

Antoine Griezmann netted the third goal for Barcelona in the 67th minute, taking a 3-0 lead over Dortmund. 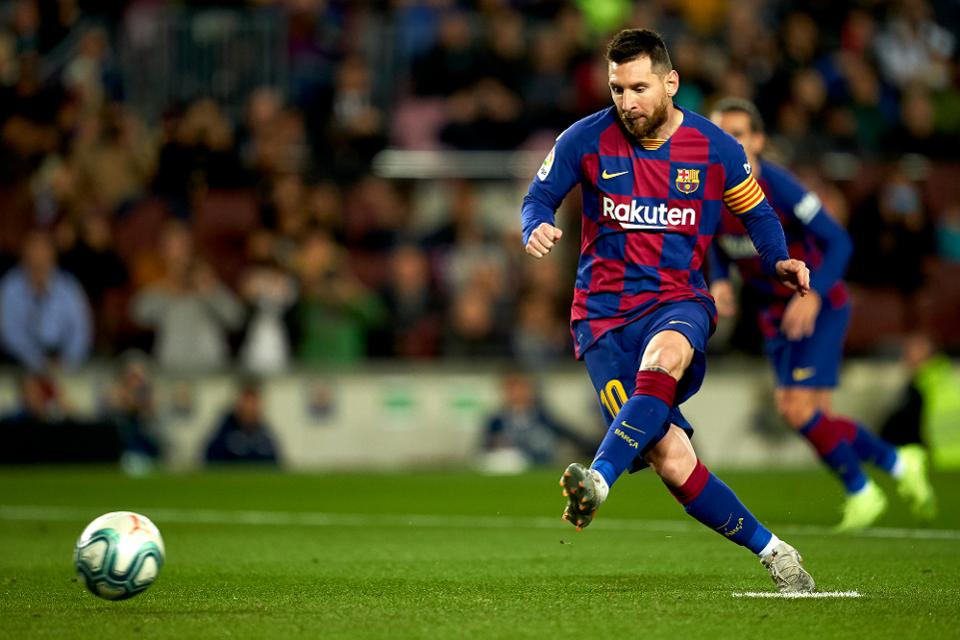 The visitors were able to peg one goal back in the 77th minute, but Barcelona was able to hang on to register a 3-1 win.

Barcelona is currently placed on the first position in Group F of the Champions League with 11 points.(ANI)