Barcelona coach Ernesto Valverde has said that he and his team accept striker Lionel Messi's call-up to the Argentina squad.

London: Barcelona coach Ernesto Valverde has said that he and his team accept striker Lionel Messi's call-up to the Argentina squad.

He also said that it was a matter of time that Messi was called up for the Argentina squad.

"Look, we know that if Messi is active, there is a good chance he gets called up to the national team. He has not been in the Argentina squad because of suspension, but now that's over it's normal for him to be back for Argentina. It is something we accept, he accepts. I do not think it is a setback as such," Goal.com quoted Valverde as saying.

Messi will be making a return to Argentina's squad in November as the side prepares to take on Brazil in a friendly match in Riyadh, Saudia Arabia.

He last played a game for Argentina during the 3/4th playoff match in the Copa America and in the same game, he was given a red card for his clash with Chile's midfielder Gary Medel. 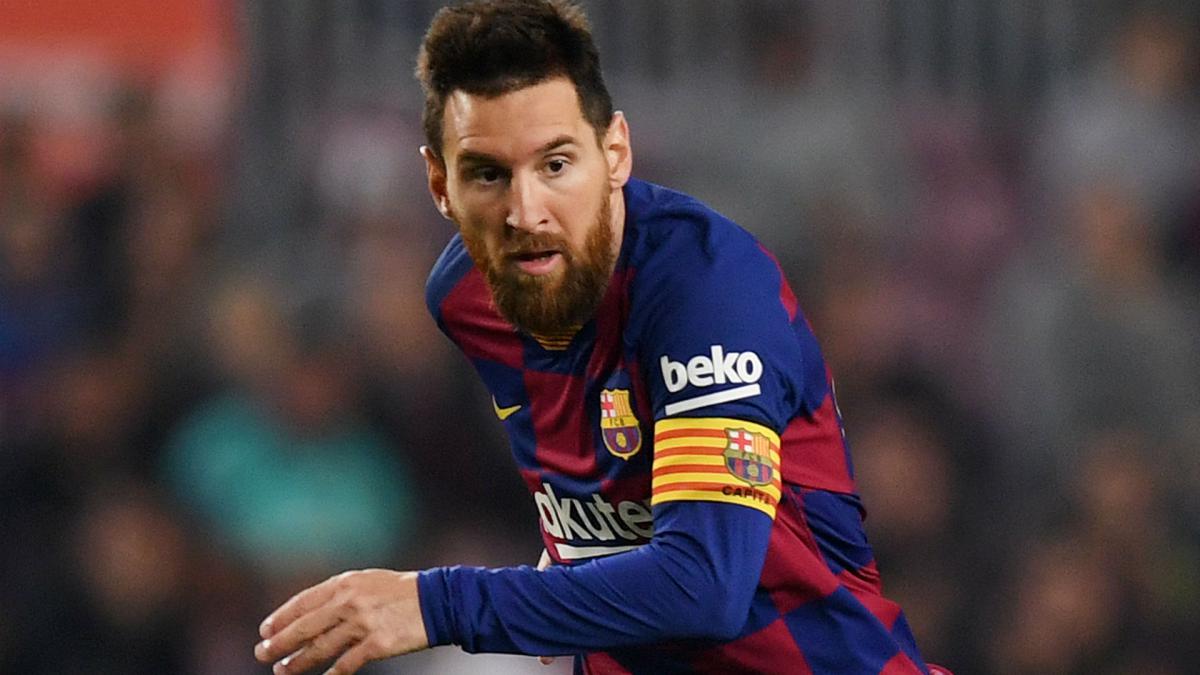 Messi was handed a three-month ban by CONMEBOL, South America's football governing body after his comments against the corruption and lack of respect shown by the football body.

Messi and CONMEBOL first had a fallout during Argentina's semi-final against Brazil in the Copa America. As Argentina went on to lose the match, Messi alleged that the entire tournament was set-up for Brazil to take the win.

He even lamented upon the second goal that Brazil scored in the match. Aguero was fouled inside the penalty box, however, the match officials did not consult Video Assistant Referee (VAR).

Argentina is scheduled to play two friendly matches against Brazil and Uruguay.

The senior men's team is as follows: