Nawazuddin Siddiqui on Sunday announced the wrap of his film 'Raat Akeli Hai' on social media.

The actor shared a picture of the clapper board on his Twitter handle and wrote, "It’s a wrap for Raat Akeli Hai", a beautiful experience working with the talented Honey Trehan on his Directorial debut. Amazing Team Outstanding process. Thank You Ronnie Screwvala RSVP Movies Macguffin pictures, Radhika. 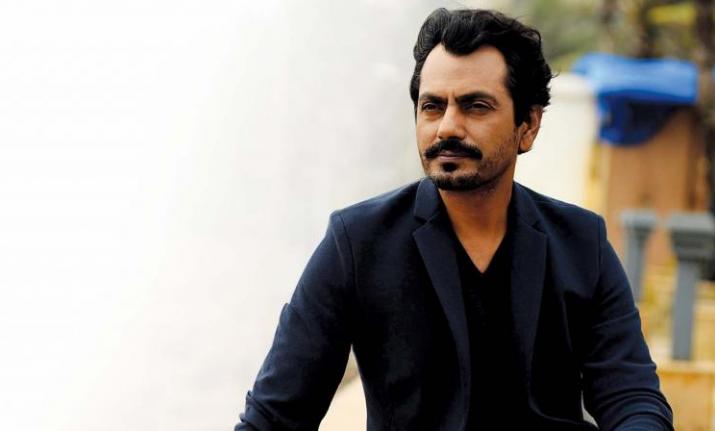 This is the second time Shweta has been paired with Nawazuddin after 'Haraamkhor' that won both of them much acclaim. 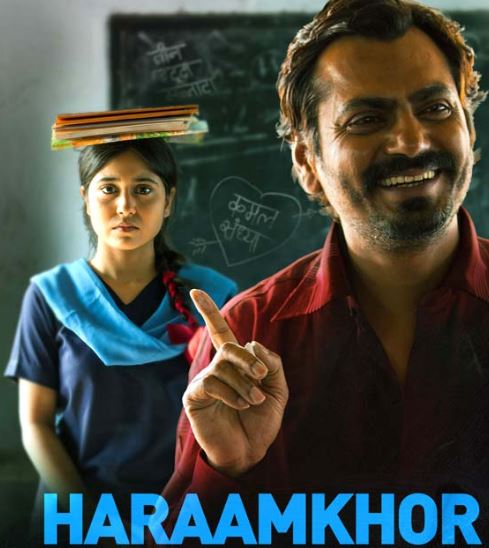 Meanwhile, Nawazuddin's film 'Photograph', which also stars Sanya Malhotra, is all set to be screened at the 19th New York Indian Film Festival. The festival commences on May 7 and will run up to May 12 at the Village East Cinemas, Manhattan. (ANI)

'Gold' is all about 'One Man's Dream'