As the trailer of the horror flick begins, two children are seen sitting while one of them narrates a story of a demon-woman to the other one. 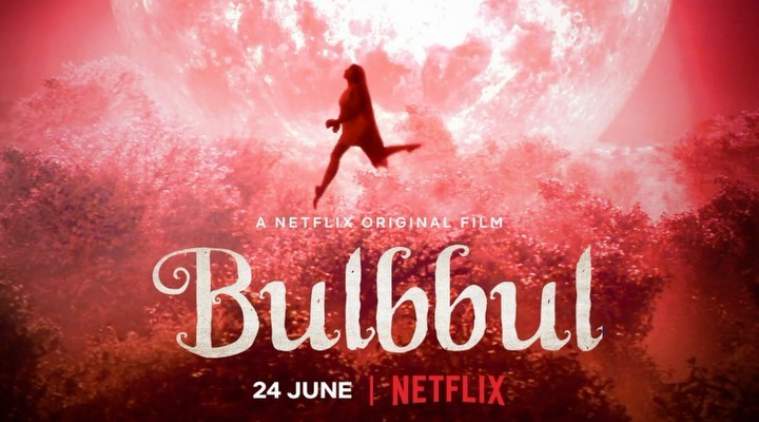 The child is seen giving a brief description of the demon-woman and the trailer is seen featuring visuals complementing the description.

As the trailer proceeds further with horror music, it revolves around social evils like child marriage.

A child bride can be seen growing up into a woman ruling the household. The rest of the trailer is woven in mystery, supernatural events, and an edgy narrative.

The periodic horror-thriller 'Bulbbul' will release on Netflix on June 24. (ANI)

Bollywood Masala: Gunjan Saxena to premiere on this online platform