The core biometric data of Aadhar card holders has "till date" not faced any cyber attack, UIDAI has said in response to an RTI query.

New Delhi: The core biometric data of Aadhar card holders has "till date" not faced any cyber attack, UIDAI has said in response to an RTI query. Unique Identification Authority of India, however, refused to share the latest cyber security assessment of Aadhar data, citing national security.

"The information cannot be shared under section 8(1)(a) of RTI Act as the data being National asset and sharing the systems in place can affect the security interest of the UIDAI and may lead to incitement of an offence and clause 7 of the Aadhar data security regulation," UIDAI said. 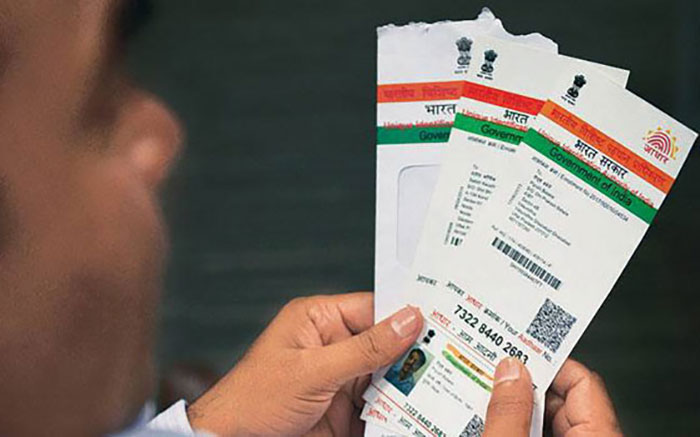 The number of cyber attacks directed at the core biometric data of Aadhar users, the agency said there have been "nil" reported cases.
UIDAI presently maintains the data of about 114 crore Indians in over 6,000 servers located in Bengaluru and Manesar.

The Centre for Internet and Society (CIS) had claimed in a recent report that Aadhaar numbers and personal information of about 135 million Indians may have been leaked from government portals. 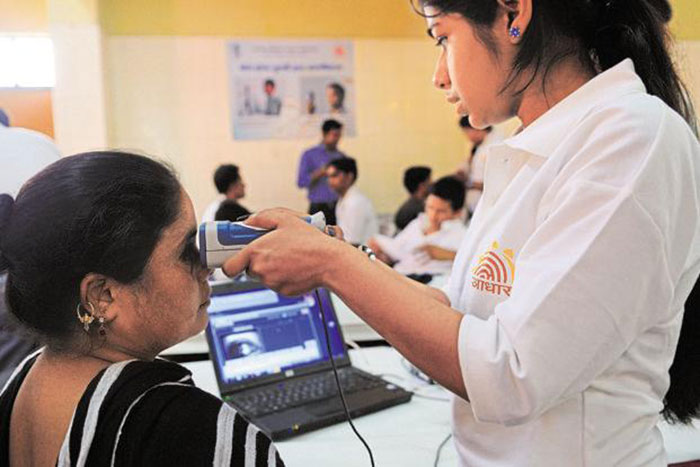 The report had said the absence of "proper controls" in populating the databases could have disastrous results as it may divulge sensitive information about individuals, including details about address, photographs and financial data. The portals where the purported leaks happened were those of National Social Assistance Programme, National Rural Employment Guarantee Scheme, as well as two websites of the Andhra Pradesh government, it had said.

Australia concluded China was behind hack on parliament, political parties

UIDAI rejects media report on getting Aadhaar data in minutes

Centre wants to make PowerPoint presentation on Aadhaar in SC