No substance in what Modi speaks, says Rahul Gandhi

Congress president Rahul Gandhi Friday said Indians have realised that there is no substance in what Prime Minister Narendra Modi speaks, adding the latter is mum on the issues he spoke about before the 2014 elections.

Vidisha: Congress president Rahul Gandhi Friday said Indians have realised that there is no substance in what Prime Minister Narendra Modi speaks, adding the latter is mum on the issues he spoke about before the 2014 elections.

Every day Mr. Modi want you to listen to his 'Mann ki baat'. We do not want to do that. We want to listen to your voice and take Madhya Pradesh on the path of progress: Congress President @RahulGandhi #WaqtHaiBadlavKa pic.twitter.com/GCYQ6xS6US

"Today, he doesn't say anything on these issues. 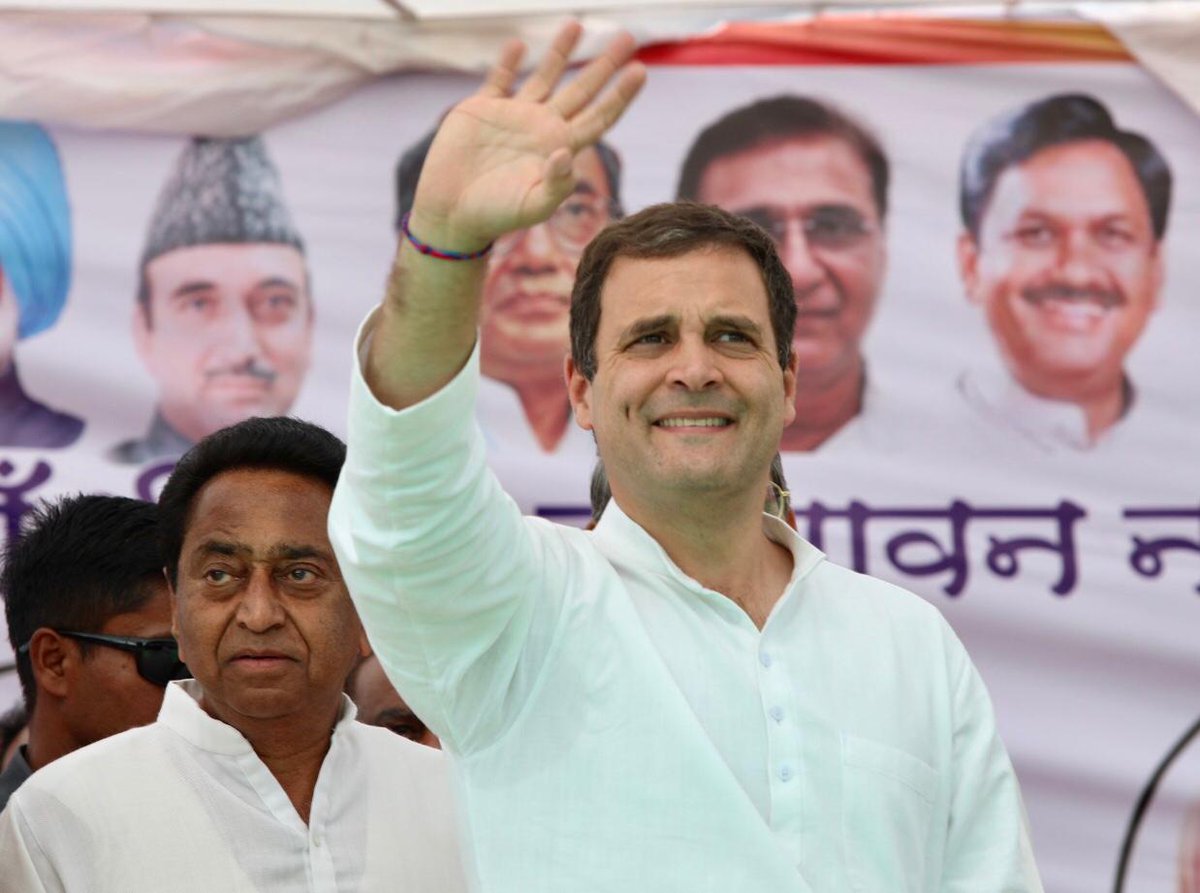 People of the country have realised that there is no substance in what Modi speaks. All his assurances are false," Gandhi said.

"Before 2014, Narendra Modi promised loan waiver, bonus and better price for farmers' produce; I want to ask him why were the assurances not fulfilled," he said.

When the Congress forms the next government in Madhya Pradesh, the chief minister will work for 18 hours a day to provide employment to youth, Gandhi said.

"Unemployment and farm crisis are rampant in all the poll-bound states," he said, adding the government has told Parliament that only 450 youth get jobs per day in India, as against 50,000 in China in the same period.

Gandhi promised loan waiver to farmers "within 10 days of coming to power" in Madhya Pradesh and making the state an "agriculture hub" of the country.

The Congress leader said the Shivraj Singh Chouhan government in the state destroyed the education sector with Vyapam, the entrance examination, admission and recruitment scam unearthed in Madhya Pradesh in 2013. 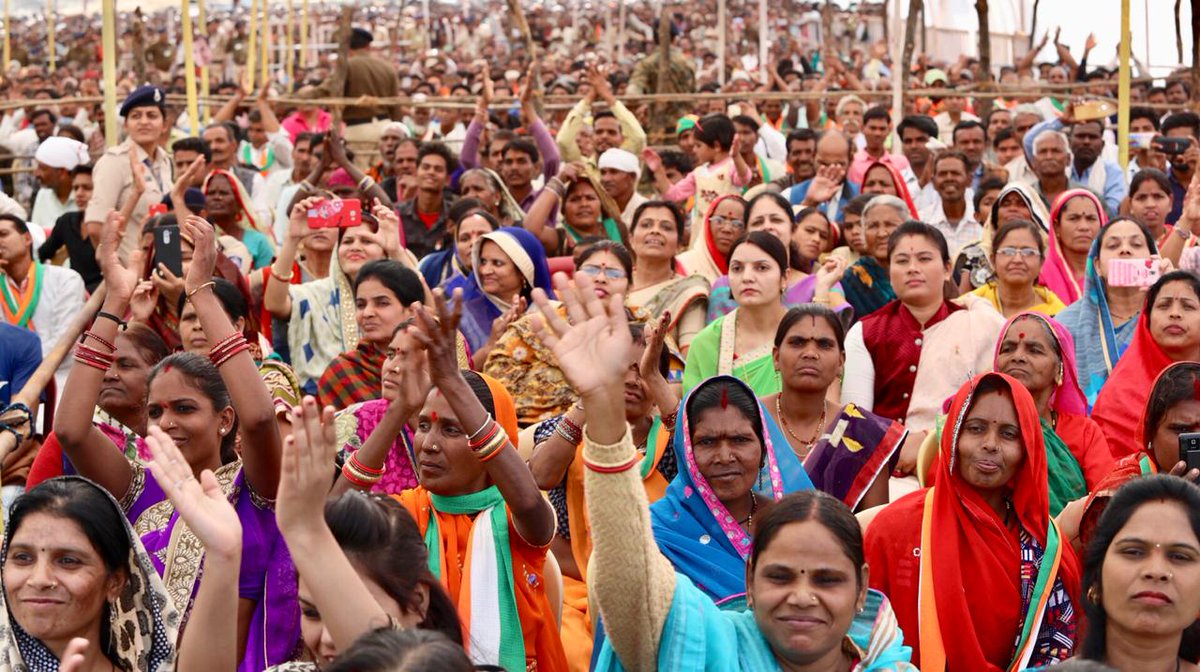 "Even BJP leaders Yashwant Sinha and Arun Shourie have said due processes were not followed in the Rafale deal.

The CBI director was about to start a probe into the Rafale scam but he was removed from his post at 2 am," Gandhi said.

"If a probe is carried out, only two names, that of Modi and Anil Ambani, would figure in it," he said.

Mr. Modi talks about Surgical Strike, but he should know that the helicopters used during surgical strike were manufactured by HAL. Then why was Rafale deal taken away from HAL and given to Anil Ambani?: Congress President @RahulGandhi #WaqtHaiBadlavKa pic.twitter.com/MKa4RBaggZ

Gandhi said,"Modi speaks of surgical strikes. The fighter aircraft used in the strikes were manufactured at HAL, while Ambani doesn't have any experience of making aircraft".

"Ambani has a debt of Rs 45,000 crore and is yet to repay the money given to him by public sector banks, he said. (PTI)