North Korea on Monday confirmed that its leader Kim Jong-un will "soon" visit Russia for a summit with President Vladimir Putin.

Pyongyang: North Korea on Monday confirmed that its leader Kim Jong-un will "soon" visit Russia for a summit with President Vladimir Putin.

Kim "will soon pay a visit to the Russian Federation at the invitation of Vladimir Vladimirovich Putin, president of the Russian Federation," reported Yonhap News Agency quoting North Korea state agency. "They will have talks during the visit," it stated. However, the agency stayed mum on the date and place of the summit.

This comes days after Kremlin announced about the ensuing meet between the two leaders. 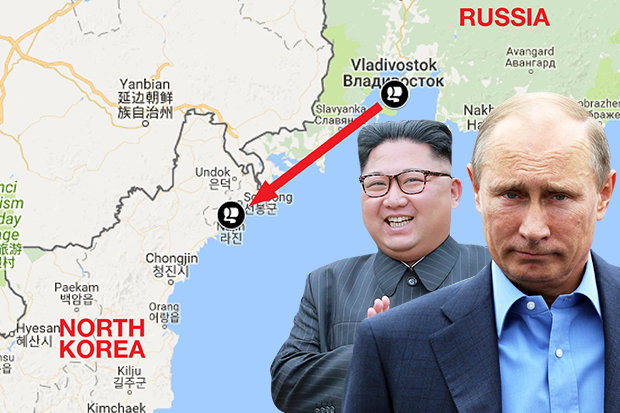 The reclusive leader is reaching out to Russia after the breakdown of Kim's meeting with United States President Donald Trump in Hanoi in February. The summit had ended abruptly as the two parties failed to reach an agreement over denuclearisation.

This will be the first-ever meeting between the leaders of the two countries in eight years, after the former leader of North Korea Kim Jong-il met the then-Russian President Dmitry Medvedev in 2011.