Obese pregnant women can avoid complications with diet and exercise

Many overweight and obese women gain too much weight during pregnancy, further ratcheting up their already-increased risk of serious complications for themselves as well as the babies.

Washington D.C: Lifestyle changes sure have a lot of benefits, even for overweight pregnant women. One can reduce complications during pregnancy if they change their diet and lifestyle before their pregnancy period starts, a new study has revealed.

Many overweight and obese women gain too much weight during pregnancy, further ratcheting up their already-increased risk of serious complications for themselves as well as the babies.

A new group of trials funded by the National Institutes of Health (NIH) showed that pregnant women can safely limit their weight gain with diet and exercise interventions. The trials included a diverse socioeconomic group, which means the findings are generalizable to a large population.

"This is an important study because it affirms that women can change behaviors to control the amount of weight gained in pregnancy," said lead author Dr. Alan Peaceman.

However, the reduced weight gain -- about four pounds per woman -- did not result in fewer obstetrical complications, including cesarean sections, diabetes, hypertension, and preeclampsia, or change the average birth weight of the baby.

"We think that by the time these women are already in the second trimester, it may already be late to change important outcomes. To lower the risk of obstetrical complications, they may have to start changing their lifestyle before or immediately after they conceive," added Peaceman. 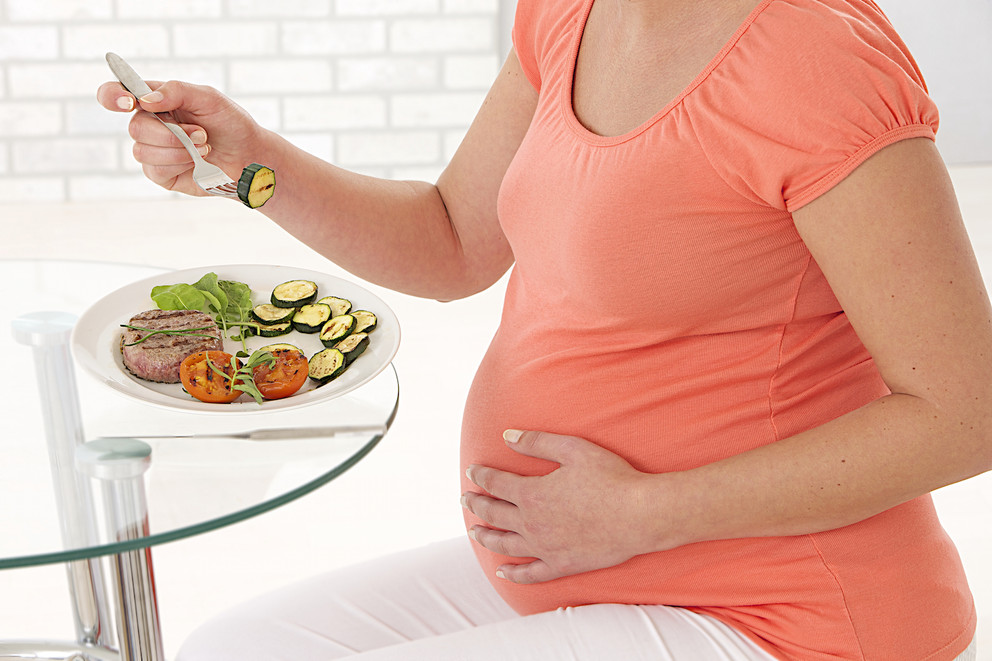 Investigators are hopeful that there will be longer-term benefits of the interventions in the infants, such as less childhood obesity or fewer metabolic abnormalities such as childhood diabetes.

Seven teams of investigators recruited 1,150 participants for the LIFE-Mom trials (579 women had the lifestyle intervention, 571 had standard care), which ran from the second trimester to birth. Each trial offered a varied lifestyle intervention, but all aimed to improve diet quality and reduce calories, increase physical activity and incorporate behavior strategies such as self-monitoring.

Overweight and obese women are a critical group to target because they have higher rates of excess pregnancy weight gain. They also are more likely to have children who are obese. 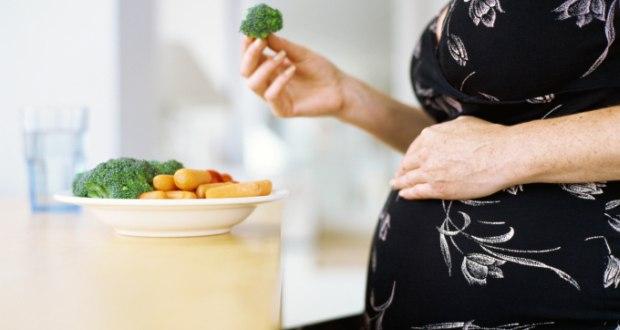 The fact that so many women in the intervention groups still exceeded the recommended weight gain shows the challenges of encouraging pregnant women to adhere to recommended diet and activity levels at a time when overeating and reluctance to exercise tend to increase.

Also Read: 6 pregnancy warning signs to look out for

"Then we started seeing more worrisome things, excess maternal weight gain was not just associated with bigger babies, but those babies ended up with an increased risk of obesity and childhood diabetes," said Peaceman.

"That's why NIH recognized the need to do this study in diverse populations and with standardized clinical outcome measures. It provides more reliable evidence," added Peaceman.

The study appeared in the Journal of Obesity. (ANI)

Here's how exercising during pregnancy may save kids from health problems

6 pregnancy warning signs to look out for