Addressing a rally here to celebrate one year of the Jai Ram Thakur-led BJP government in Himachal Pradesh, Modi also stressed on the one, one pension scheme implemented by the Centre. 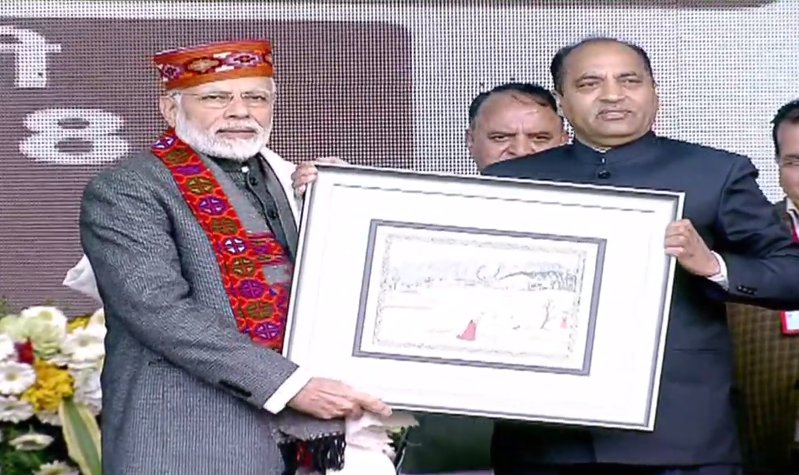 His criticism of the opposition over loan waivers comes days after Congress chief Rahul Gandhi said his party will not let Modi rest till the Centre writes off farm loans across the country. The recently elected Congress governments in Madhya Pradesh, Chhattisgarh and Rajasthan have announced loan waiver schemes.

Modi said development projects worth Rs 26,000 crore were under way in various sectors in Himachal Pradesh.

He described Himachal Pradesh as the land of brave soldiers who were ever ready to make the supreme sacrifice at the border.

Congratulating Thakur on completing one year as chief minister, Modi said, "Himachal Pradesh is like my home. I worked here for several years for the party's organisational work." 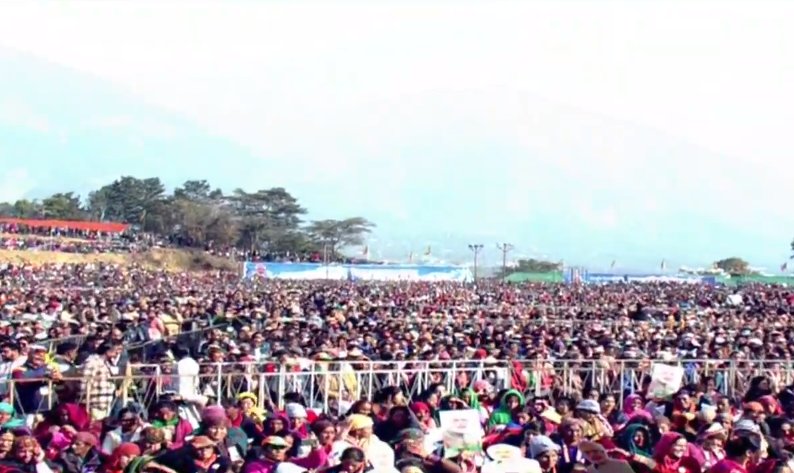 The prime minister was set to release a booklet on the achievements of the BJP government in the state. Modi went through an exhibition put up by the state government to showcase the benefits of state and Centre-sponsored schemes.