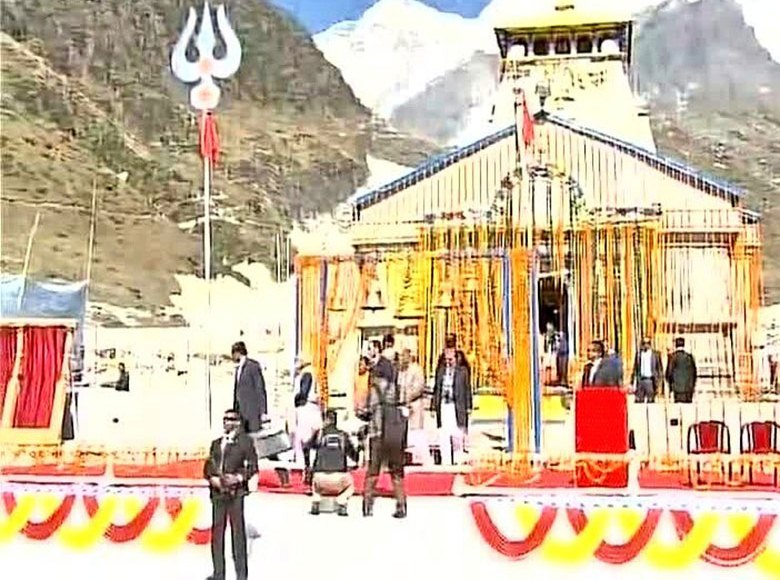 The Himalayan shrine, dedicated to Shiva, will be closed from Saturday for six months owing to winter. Later, he will lay the foundation stone for reconstruction work at the shrine. He is also likely to address a public meeting near the famed temple.

This is the second visit of Prime Minister to the shrine this season. He had visited it on May 3 when its gates had been reopened after the winter break. (ANI)