Prime Minister Narendra Modi said Wednesday as he pitched India as the "best" investment destination for tech firms at the prestigious Fintech Festival.

Singapore: Financial inclusion has become a reality for 1.3 billion Indians with the government launching a number of people-friendly digital platforms, Prime Minister Narendra Modi said Wednesday as he pitched India as the "best" investment destination for tech firms at the prestigious Fintech Festival here.

Speaking at the world's largest event on financial technology, Modi said technology has transformed governance and delivery of public services in India and unleashed innovation, hope and opportunities.

Honoured to deliver the keynote address at the Singapore Fintech Festival. Watch my speech. https://t.co/HtlY1xmjLP

"Technology is defining competitiveness and power in the new world and it is creating boundless opportunities to transform lives," Modi said as he began his two-day visit to the country.

Also Read: PM Modi- Make in India has emerged as a global brand

"It has empowered the weak and brought into mainstream those who were on the margins. It has made economic access more democratic," he said in his keynote address at the Singapore Fintech Summit. 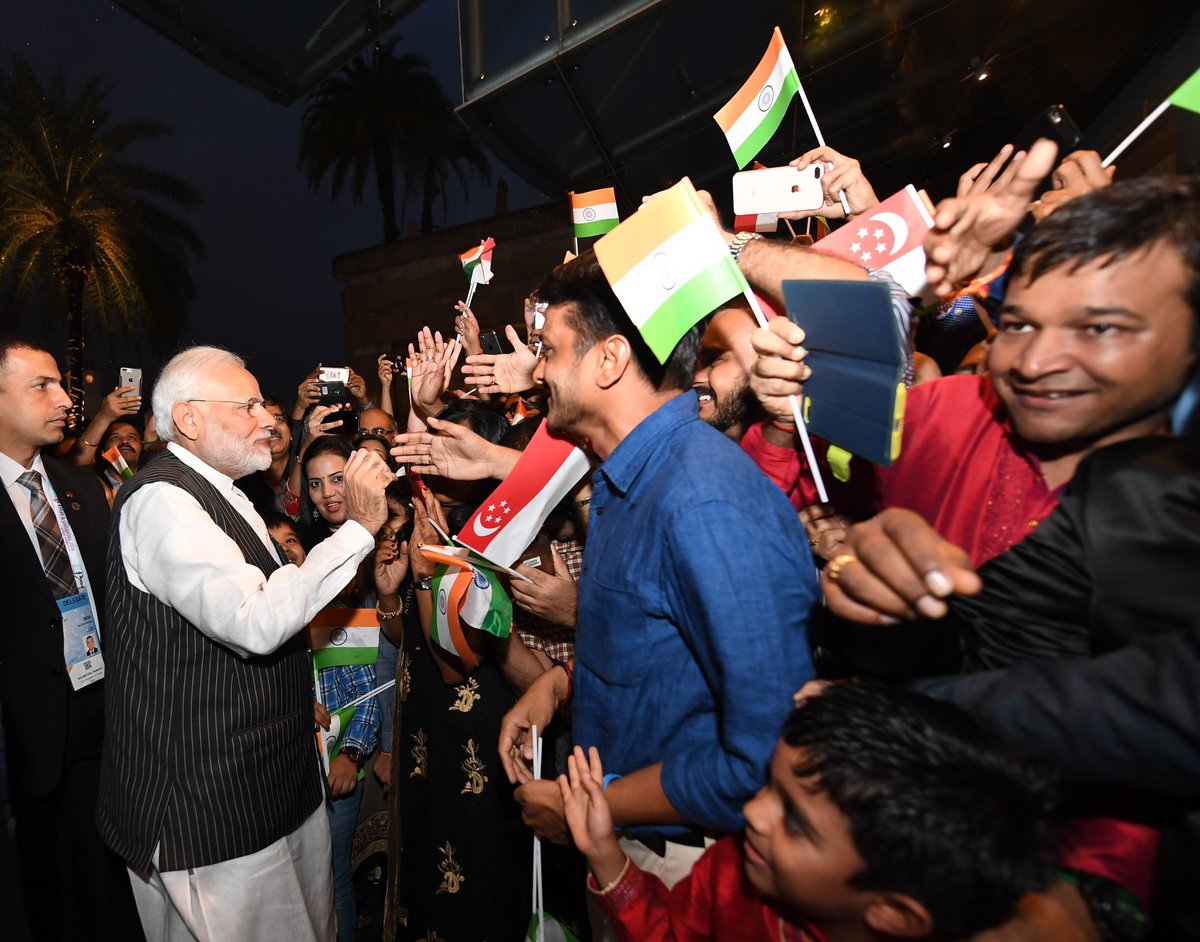 Modi said the festival was an acknowledgement of the financial revolution sweeping through India.

"This is an event of finance and technology and, it is also a festival. It is also a celebration of belief. Belief in the spirit of innovation and the power of imagination. Belief in the energy of youth and their passion for change. Belief in making the world a better place," Modi said.

The event involves a three-day conference, and exhibition of Fintech firms and capabilities, a global competition of Fintech solutions and a platform for matching entrepreneurs and investment capital.

Modi said the festival was a tribute to the youth of India with its eyes firmly fixed to the future. 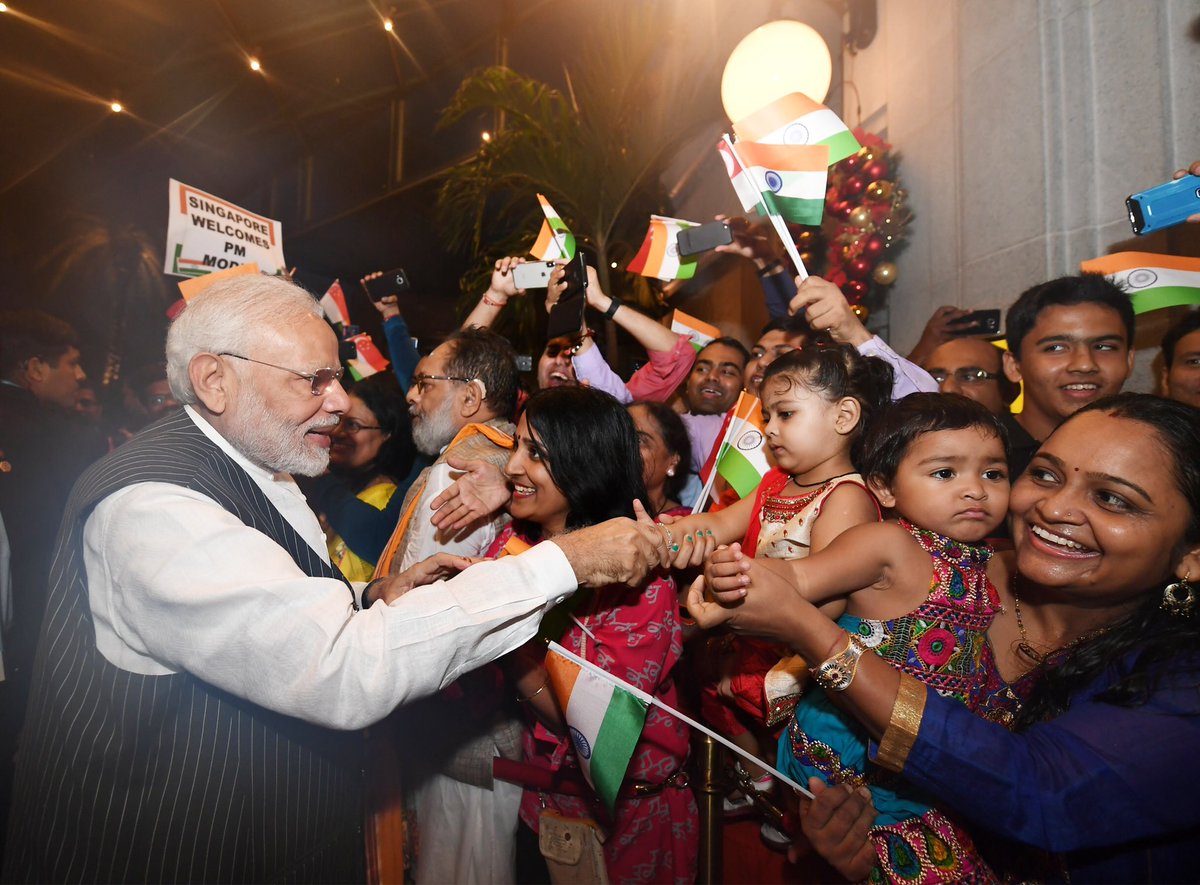 "Financial inclusion has become reality for 1.3 billion Indians. We have generated more than 1.2 billion biometric identities- Aadhaar or foundation- in just a few years," Modi said at the event.

"The character of the global economy is changing. Technology is defining competitiveness and power in the new world. And, it is creating boundless opportunities to transform lives," Modi said.

He said India is a nation of diverse circumstances and challenges.

"Our solutions must also be diverse. Our digitisation is a success because our payment products cater to everyone," he said.

This enormous talent pool in India benefits from the ecosystem created by initiatives such as Digital India and Startup India, and by supportive policies, incentives and funding programmes, Modi said.

"It also helps that India has the largest data consumption in the world and the cheapest rates for data. And one of the top nations in fintech adoption. So, I say this to all the fintech companies and startups India is your best destination," Modi said. 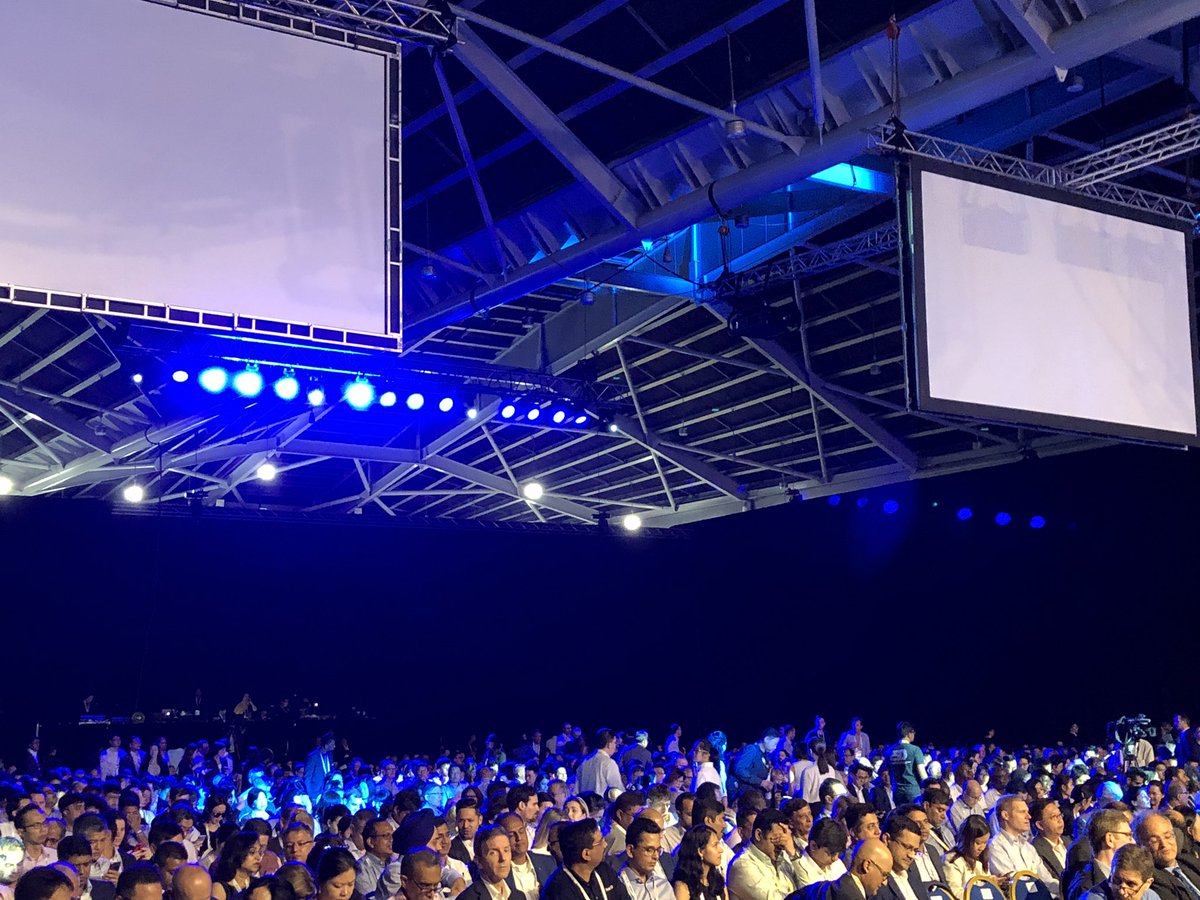 "APIX will eventually connect our companies to financial institutions globally," he said.

"Across the world, from the Indo-Pacific to Africa to Latin America, we see inspiring stories of extraordinary innovation changing ordinary lives. But, there is much to be done," he said.

Modi said the digital technology was introducing transparency and eliminating corruption through innovations such as the Government e-Marketor GEM.

"There is an explosion of fintech innovation and enterprise in India. It has turned India into a leading fintech and Startup nation in the world. The future of fintech and Industry 4.0 is emerging in India," he said.

Modi became the first world leader to address the festival which was launched in 2016 and is in its third edition.

"It is a great honour to be the first Head of Government to deliver the keynote address at Singapore Fintech Festival," Modi said. 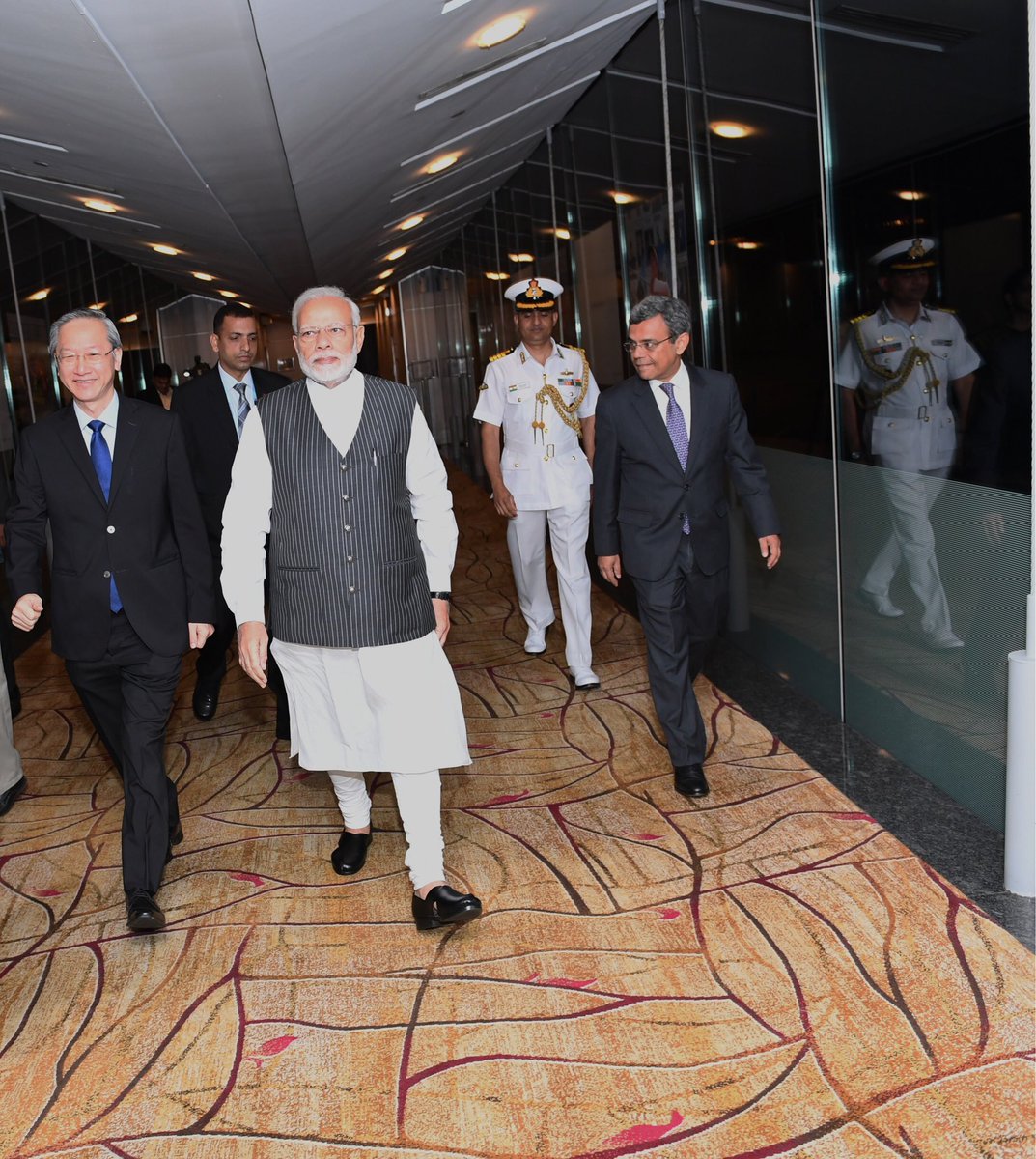 "We are in an age of a historic transition brought about by technology. From desktop to cloud, from Internet to social media, from IT Services to Internet of Things, we have come a long way in short time," he said.

"Just as India will learn from others, we will share our experience and expertise with the world. Because, what drives India also holds hope for others. And, what we dream for India is what we also wish for the world. This is a common journey for all," Modi said. (PTI)

After a halt in Malaysia, PM Modi heads for Singapore