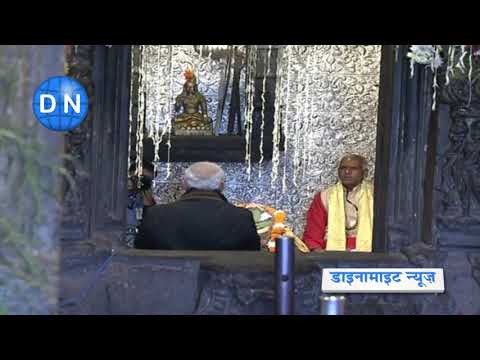 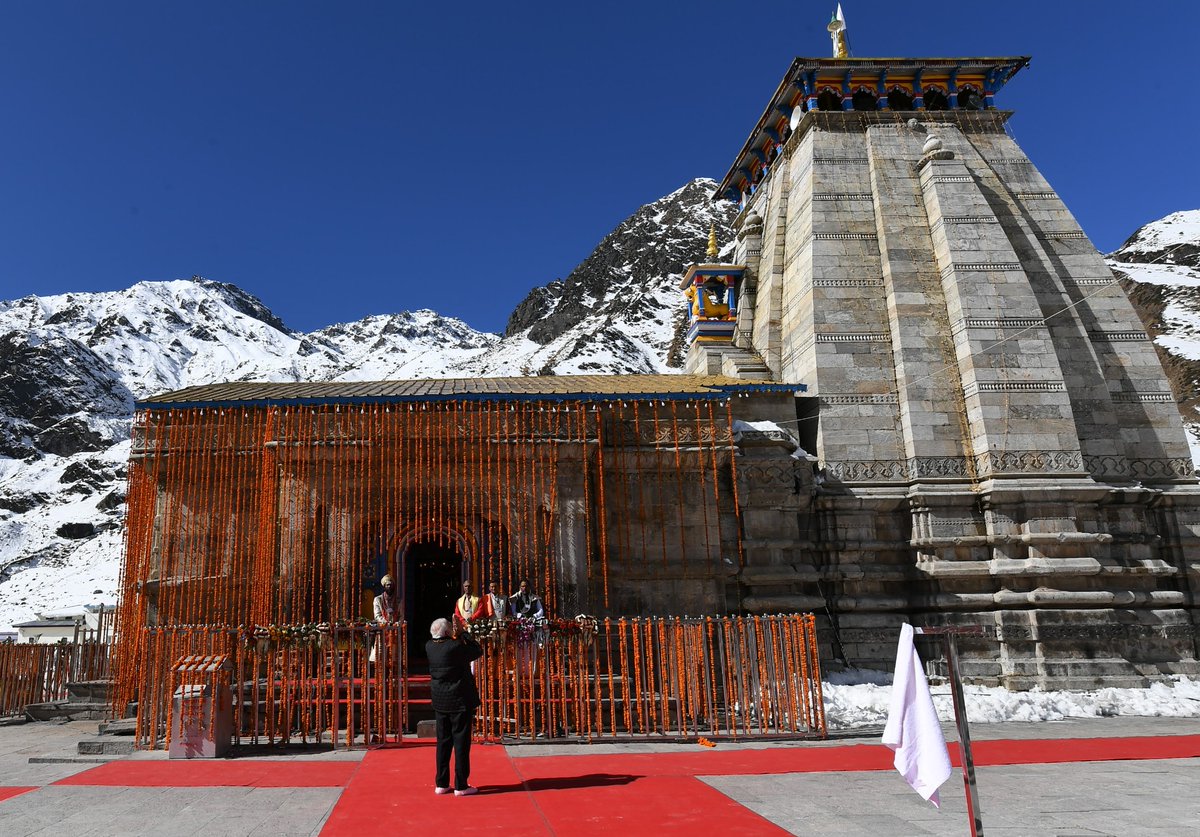 After offering prayers, Prime Minister Modi met the locals and people gathered at the temple to Lord Shiva, surrounded by snow-capped Garhwal Himalayan range near the Mandakini river.

He later reviewed the ongoing development works in Kedarpuri. 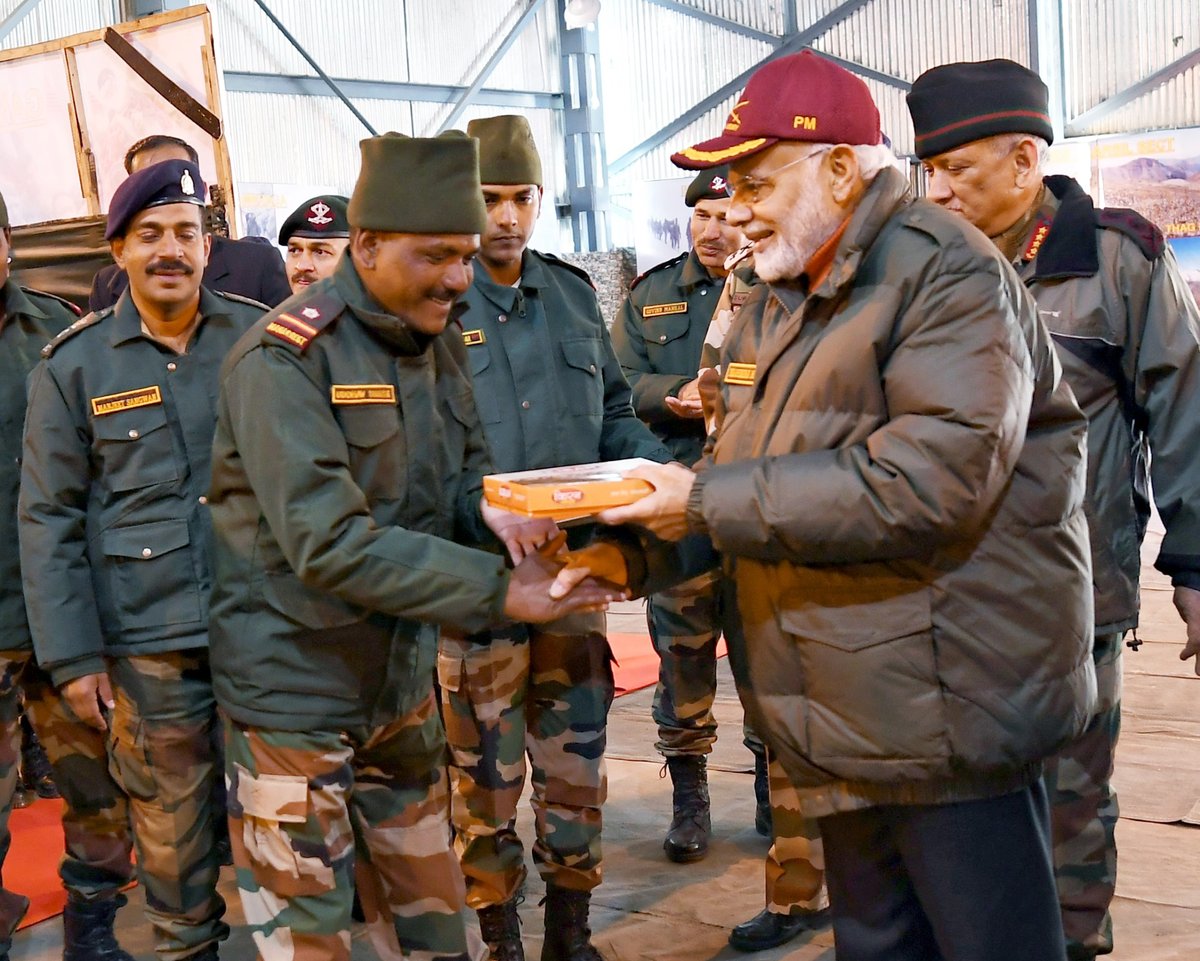 Before offering prayers, the Prime Minister celebrated the festival with jawans of the Indian Army and Indo-Tibetan Border Police (ITBP) personnel at Harsil village near the India-China border.

Greeting the soldiers on the occasion, the Prime Minister said that their devotion to duty in the remote icy heights is enabling the strength of the nation and securing the future and the dreams of 125 crore Indians.

Last year, he celebrated with jawans at Gurez in Jammu and Kashmir. (ANI)