The awards have been initiated by Sports Illustrated India Magazine and were given to various sportspersons for their achievements.

The awards have been initiated by Sports Illustrated India Magazine and were given to various sportspersons for their achievements. 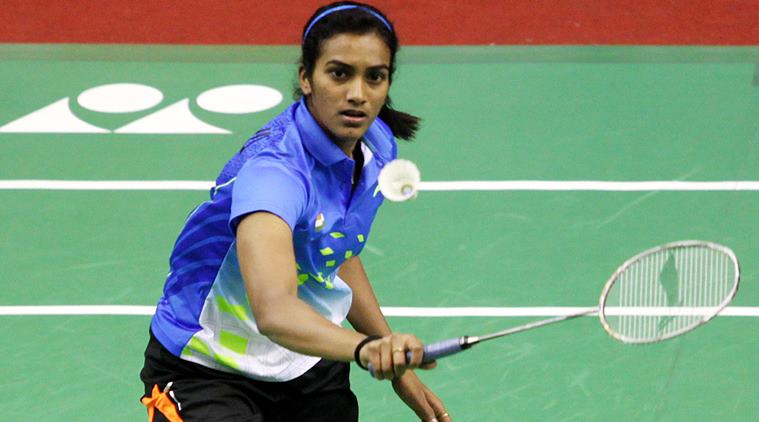 Sindhu's coach P Gopichand received the Coach of the Year award while the Flying Sikh Milkha Singh was given the Living Legend of the Year award. However, Milkha could not attend the function.

Interestingly it was Sindhu who presented the award to 'Gopi Sir'.

Young India cricketer K L Rahul, who made a mark in the last Test series against Australia, was awarded with Gamechanger of the Year award. Rahul was not at the function and his video message was shown.

All England Open: PV Sindhu, HS Parnnoy to battle it out for semis place

PV Sindhu gets off to positive start in Japan Open