Congress leader Rahul Gandhi will take stock of flood relief operations in his parliamentary constituency, Wayanad during a three-day visit starting from August 26.

According to the sources, Rahul is likely to inaugurate two constituency offices in Wayanad during his visit. He will also take part in political engagements with his party leaders in Wayanad and he will also interact with the locals over there. This time his visit would be more focused on the political developments.

Earlier this month, Rahul went on a two-day visit to Kerala which was affected by torrential rains, floods, and landslides. He even held discussion with Prime Minister Narendra Modi on this issue. 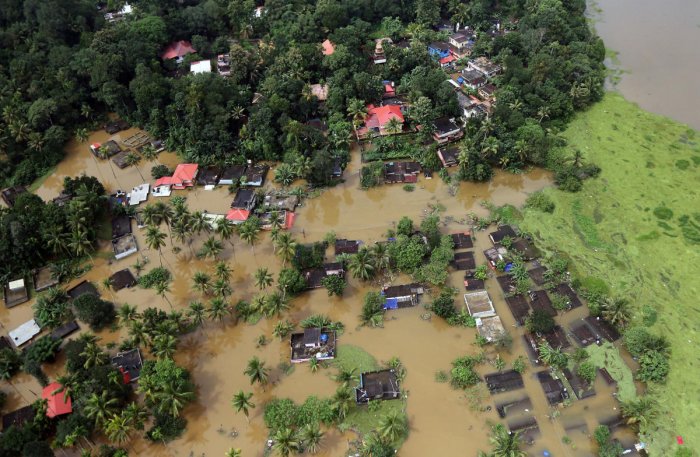 He took stock of the flood-affected areas across his parliamentary constituency and interacted with the local authorities as well.

He visited Mepaddi and Puthumala and met the respective authorities to discuss the situations arising out of floods and landslides, which had adversely affected the normal life over there. He addressed the residents over there and assured the affected people that the government will provide all the possible aid during their bad time.

After leaving from Wayanad, Rahul expressed his pleasure and honor to the people of Wayanad for displaying "bravery and dignity" when Kerala was facing the wrath of nature.(ANI)

Rahul Gandhi asks PM Modi: When, how will you evict Chinese troops from Ladakh ?