Rani’s last role was of a police officer in Mardaani. She then took time off to focus on her daughter Adira.

Mumbai: Actress Rani Mukerji will be making her comeback to the big screen with in a women-centric film titled Hichki.

Rani’s last role wasof a police officer in Mardaani. She then took time off to focus on her daughter Adira. 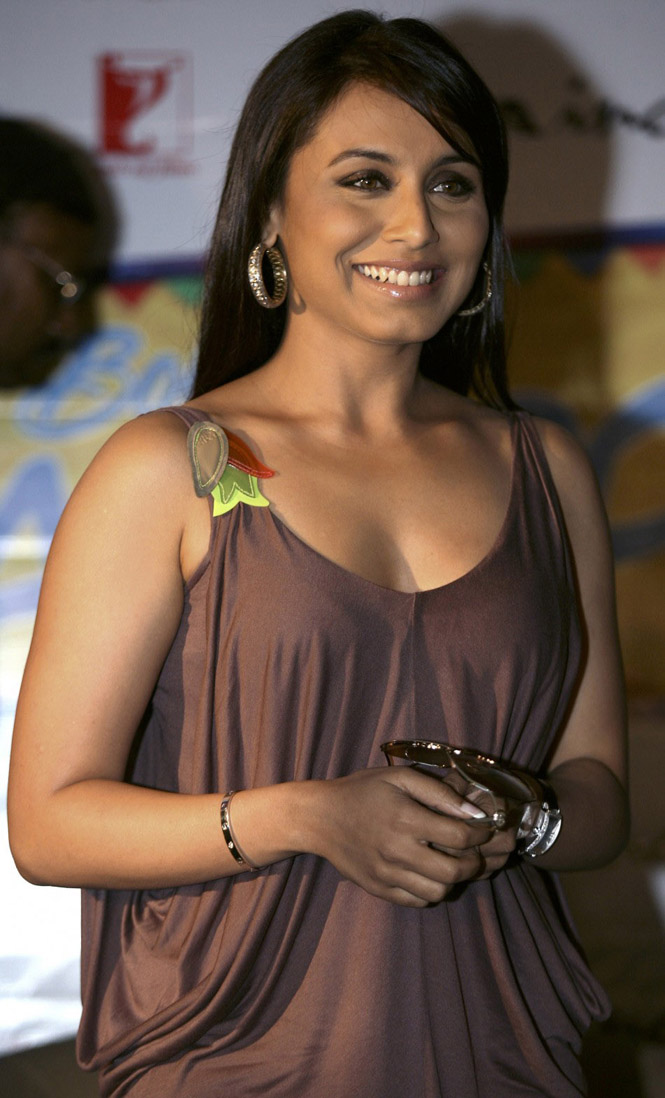 “I was looking for a script that would challenge and excite me andHichki came my way. Each of us has a weakness that pulls us back. It could be a disability or any condition but if we just look at it as simply a hiccup, we can emerge as a winner. It won’t come in the way of achieving our dreams.

Hichki is built on this positive premise and I decided to take it up,” Rani, 38, said in a statement.

Also Read: Check out! Priyanka Chopra’s sizzling outfit at Oscars 2017
According to the makers, the movie is a positive and inspiring story about a woman who turns her biggest weakness into her strength.

Kangana Ranaut: Not possible that I will always succeed