Pakistan Prime Minister Imran Khan on Tuesday warned India against any punitive action in the wake of Pulwama terror attack, saying Pakistan “will retaliate” even without thinking.

Islamabad: Pakistan Prime Minister Imran Khan on Tuesday warned India against any punitive action in the wake of Pulwama terror attack, saying Pakistan “will retaliate” even without thinking.

In a televised address to the nation, he asked India to provide “actionable evidence” about Pakistani links to the February 14 attack, promising that his government will “take action”.

India has asserted that Pakistan-based Jaish-e-Mohammad (JeM) terror outfit was responsible for the attack on a CRPF convoy in Pulwama in which 40 personnel were killed. 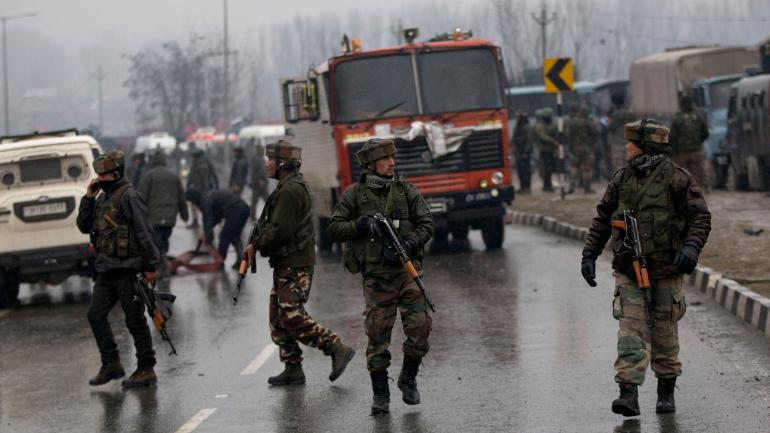 Khan, in the brief address, claimed that Pakistan was being accused by India even though “there is no evidence.”

“I want to tell India, we are ready for any kind of investigation. If there is any actionable evidence, give it to us. We will take action,” the Pakistan Prime Minister said. He said his government will take action, “not because Pakistan is under pressure” but because terrorism and those indulging in terrorism are “enemies” of his country.

“We are ready to discuss terrorism. Terrorism is a problem for the entire region. We want terrorism to end in the region,” Khan said.

“I want to ask the Indian government, do you want to be stuck in the past and blame Pakistan for everything? ... Instead of moving forward and having dialogue, Pakistan is made a whipping boy,” he claimed. 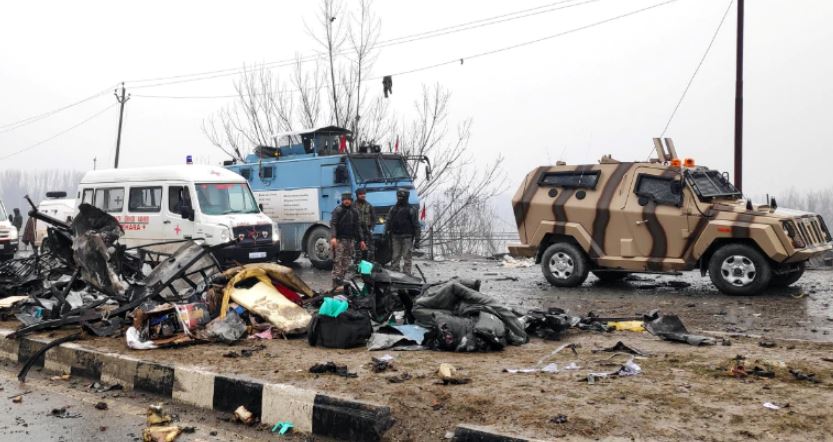 Noting that the Indian media and politicians were talking about “revenge” in the aftermath of the Pulwama attack, Khan said, “If you think of attacking Pakistan, Pakistan will not think but retaliate”.

He said “war is no solution” and in the end, there has to be a dialogue.