Agartala: The Border Security Force (BSF) on Saturday said the force has thwarted an attempt of at least 12 Rohingya Muslims to enter into Indian territory through Tripura from Bangladesh.

Two men, five women and as many children had tried to enter Sipahijala district, about 50 km from here. 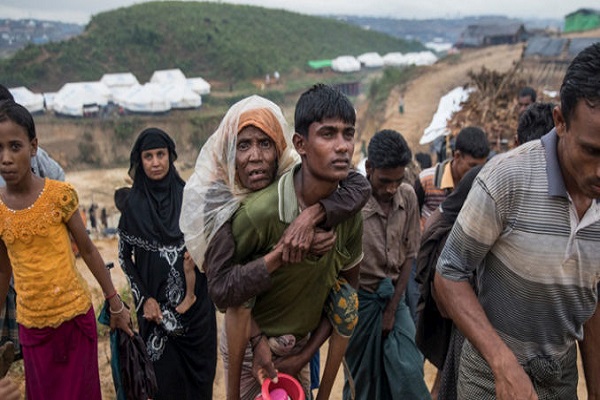 "Our troops thwarted their attempts to enter into our territory through Futia village in the international border on Thursday. We have successfully prevented their entry. They are still on the zero line," BSF Deputy Inspector General C L Belwa said.

A company commander-level flag meeting was held two days back on this with Border Guards Bangladesh (BGB) which was followed by a battalion commander-level meeting, he said.  "We have seized biscuits and soft drinks from their (Rohingyas') possession, which were manufactured in Bangladesh. These were provided by the World Food Programme, at Cox's Bazar refugee camp in Bangladesh," he said. 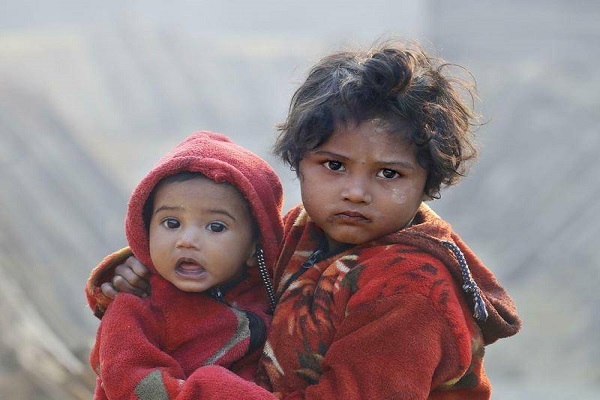 During the meeting on Thursday, the BGB accepted that Rohingyas came from Bangladesh side and sought two days time for a final decision, Belwa said.

According to sources in the BSF and the police, over 250 Rohingya Muslims have been detained during the past one year from different parts of the North-East, which share 2000 km long border with the neighbouring country.(PTI)