Spanish prosecutors have accused the Real Madrid footballer Cristiano Ronaldo of defrauding the authorities of millions of euros in tax.

The prosecutor's office, in a statement, said Ronaldo had knowingly used a "business structure" created in 2010 to hide his income in Spain from his image rights.

As per reports, the alleged irregularities were in relation to money the Portuguese star had in the Virgin Islands, although officials acknowledged adjustments to this structure in 2014, where the player paid back an extra 7 million Euros in tax. 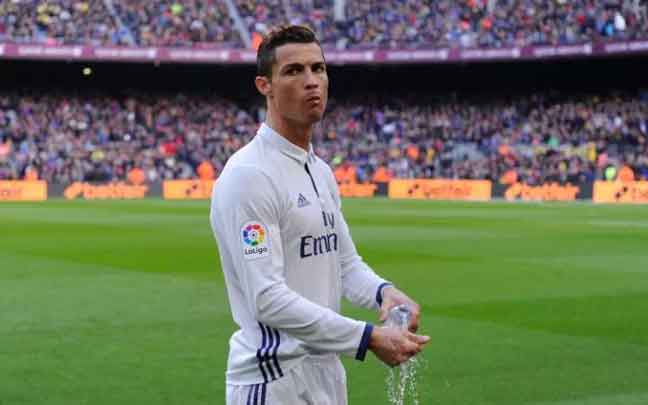 Messi and his father Jorge Horacio Messi were handed the jail term last July after they were charged with three counts of tax fraud, which amounted to 4.1 million Euros.

Besides the prison sentence, the court had also ordered the Barcelona talisman and his father to pay a fine of around 2 million Euros and 1.5 million Euros respectively. (ANI)

Ronaldo 'couldn't be happier' after winning Player of the Century award

Ronaldo, Taapsee among riskiest celebrities to search for online