The RSS Friday lauded the Indian Air Force for hitting terror launch pads in Pakistan and also praised the government for taking the decision.

Gwalior: The RSS Friday lauded the Indian Air Force (IAF) for hitting terror launch pads in Pakistan and also praised the government for taking the decision.

A resolution to this effect was passed on day one of the three-day meeting of the Akhil Bhartiya Pratinidhi Sabha, RSS' highest policy-making body, which began here Friday. 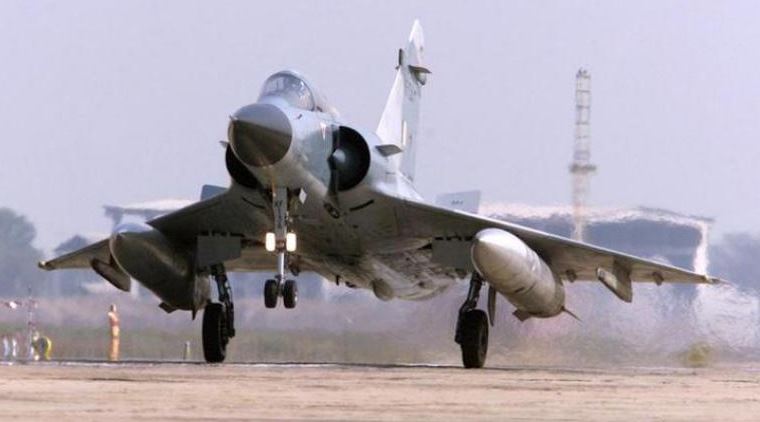 "The meeting passed an 'abhinandan prastav' lauding the IAF for the air strike and also praised the government for this decision," RSS joint general secretary Manmohan Vaidya RSS told reporters.

"The government has taken the right decision to deal with the anti-national forces and Indians should also remain cautious of such elements," he said. 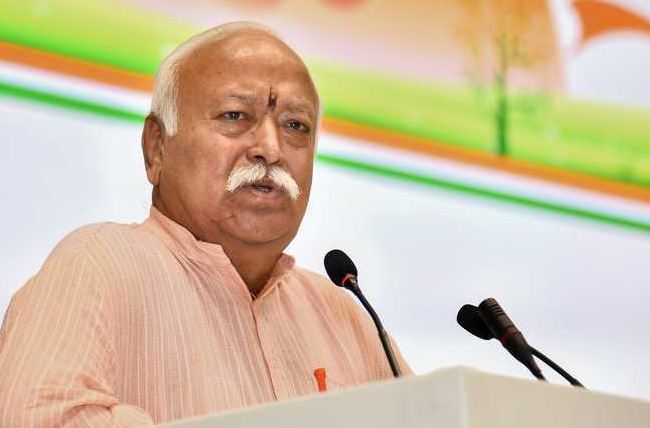 The meeting also expressed deep sorrow over the Pulwama and other terror attacks that killed armed forces personnel, he said.

"India's sahishnuta (tolerance) should not be treated as its weakness," Vaidya said.

Around 1,400 members of the Pratinidhi Sabha including RSS head, Mohan Bhagwat and Sarkaryavaha Bhaiyaji Joshi are taking part in the meeting, which will also discuss the Sabrimala shrine issue, he said.

Vaidya said after the Supreme Court ruling, Kerala government is working against the spirit of the court decision by playing with the faith of Hindus and forcing the temple entry of women who are not Hindus.

On the Ram temple issue, he said all those associated with the matter are putting their views in the Supreme Court.

"We have full faith in the judicial system and hope the all obstacles will be cleared and the temple constructed," Vaidya said.

IAF chief: Air Force is ready for a two-front war