The duo was all smiles as they were spotted enjoying a romantic night at La Reserve.


Los Angeles: Actress-singer Selena Gomez and her alleged boyfriend The Weeknd stepped out together in Paris mere blocks away from where the "Starboy" hitmaker ex Bella Hadid was partying.

The duo was all smiles as they were spotted enjoying a romantic night at La Reserve, reported HollywoodLife. 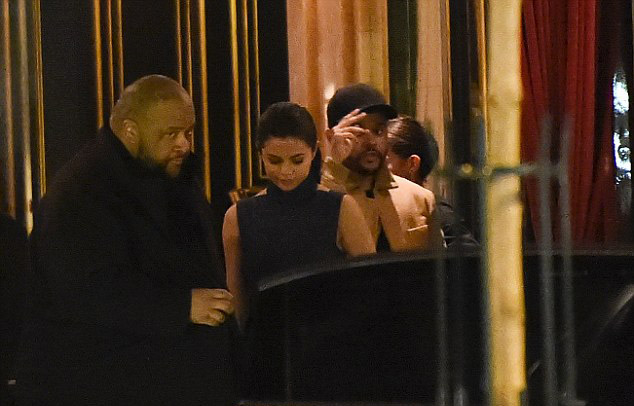 The 24-year-old "Hands to Myself" singer lo oked elegant in a sleeveless black turtleneck dress, with her hair tied back in a tight ponytail, while the Weeknd, 27, dressed a bit more casually in a tan jacket and a black ball cap.

The pair, who have been spotted on several dates here and Italy over the last two months, touched down in the famously romantic city just ahead of the start of Paris Fashion Week, which kicks off today. (PTI)

Selena Gomez back to work on after revealing kidney transplant