Seven of a family drown in Ganga in Amroha

Seven members of a family, including two minors, drowned in Ganga river while taking a bath at Brijghat in Uttar Pradesh's Amroha district.

The incident took place on Monday. Five bodies have been fished out of the river, while two remain missing, they said. 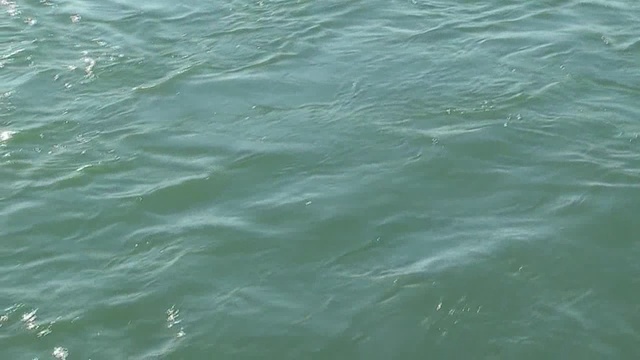 The family members were bathing at Brijghat after a 'mundan' ceremony. Two of them suddenly started to drown and the others jumped in to save them, circle officer, Dhanaura, Monika Yadav, said.

Only three of them made out alive, she said.

"Two of them are still missing and a team of NDRF is trying to find the bodies," she added.

Also Read: Accident turns out to be murder in Muzaffarnagar

District Magistrate Umesh Mishra said it is a very unfortunate incident and he has written to the state government seeking financial assistance for the family. (PTI)

UP: Bodies of two drowned during idol immersion in Kharuaon village found