“I have been working with Modiji since Gujarat, for the twenty years that I have known him he has not taken even a day’s leave from work. On the other hand, you have Rahul baba, who goes for international vacations every two-three months leaving his party leaders, workers, and even his own mother worried,” he said while addressing a poll rally here

Upping the ante ahead of polls in the state, Shah claimed that Congress never gave a fitting reply to Pakistan during its tenure. 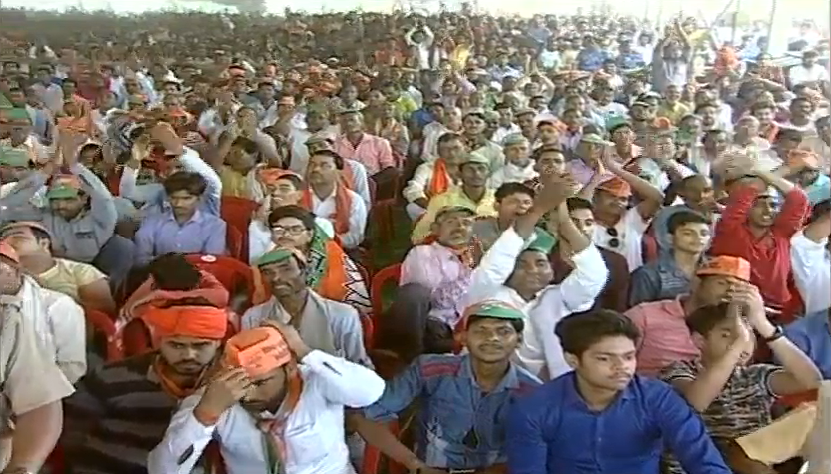 “My heart still pains when I remember the cowardly attack when Pakistani soldiers mutilated the body of Hemraj (an Indian soldier) and disrespected him by kicking his decapitated head when Congress was in power. Yet, the UPA did nothing, Manmohan Singhji stayed silent as usual,” he claimed.&nbsp;

In 2013, Lance Naik Hemraj was killed and his body was mutilated by Pakistan's Border Action Team (BAT) along the Line of Control (LoC). Meanwhile, Shah accused Congress of supporting separatists of the Kashmir valley, adding that its regional allies in Jharkhand (JMM, RJD) fared no better.

“The Congress does not want us to remove Article 370 from Kashmir, Jharkhand Mukti Morcha and Rashtriya Janata Dal (regional allies of Congress</a> in Jharkhand and Bihar) support the Congress on this issue. Our stand is clear but they are on the wrong side,” he said.

“I have attended rallies and public meetings along the entire length and breadth of the country in the past four-five months and all I hear is Modi-Modi. The wise people of India have chosen unanimously and they are going to stick with their decision this time too,” Shah asserted.

Jharkhand will see polling on April 29, May 6, 12, and 19 in the remaining four phases of the Lok Sabha elections. The counting of votes will take place on May 23. (ANI)