Shubman Gill all set for Test series against New Zealand

Ahead of the Test series against New Zealand, India opener Shubman Gill is all set to face the Kiwi challenge.


Hamilton: Ahead of the Test series against New Zealand, India opener Shubman Gill is all set to face the Kiwi challenge.

"I am ready for the series as I have enough match practice and I have played here before in India A tour," Gill told reporters here.

Gill was included in the squad as a replacement of injured Rohit Sharma. Sharma had injured his calf during the final T20I against New Zealand. 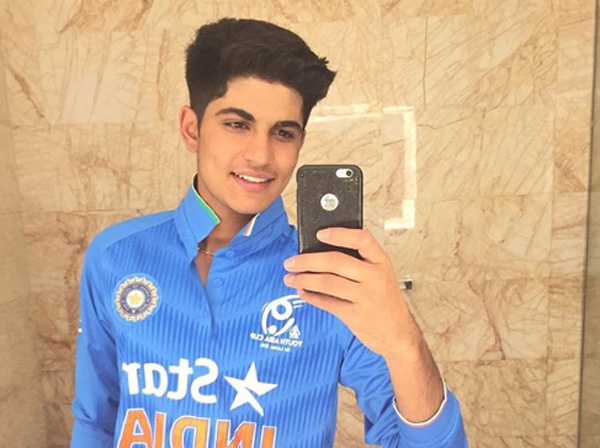 The 20-year-old has the experience of playing here as he faced the New Zealand A side in the five-match unofficial Test tour. In those five games, the right-handed batsman scored 527 runs including unbeaten 204. He is in scintillating form.

"I think the wind factor is very important here. The bowlers plan their bowling, fielding according to the wind. In England, ball swings more and off the wicket there is much movement as compared to New Zealand. England is much challenging for batsmen while facing seamers, Gill said.

"When you are opening, you obviously have to face the new ball and facing a new ball wherever is a challenge. I have been an opener for my state team so it has helped me. So, it was nothing new to me when I was asked to open the innings," he added.

With Prithvi Shaw and Mayank Agarwal in the squad, it will be a tough chance for Gill to open the innings but his ability to bat at middle-order is a bonus for him.

"When you go at number four, there are already two wickets down so that's the different scenario and different pressure game. When you are opening the innings you have to set the game for the whole team. You have to set the base for the other batsmen to come in so it will be easy for them," Gill said. 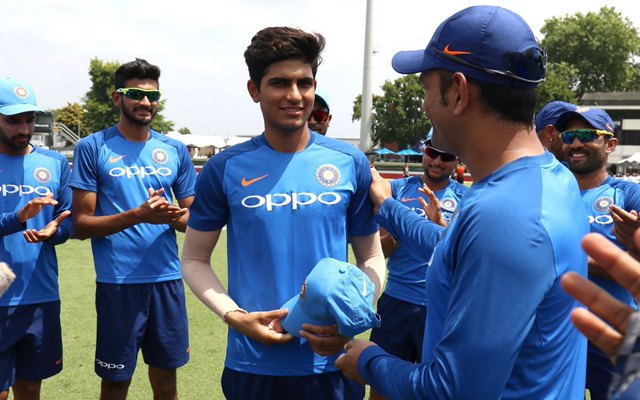 "I think the wickets here are really good to bat on especially when we played the days in Christchurch. The only challenge that we were facing was the bounce. The bounce was really good and it was really consistent. Keeping the wind factor in mind, it was not easy to consistent pull the ball," he added.

The batsman has grown over the past few years and worked hard on his fitness and batting skills after coming out triumphant in the U19 World Cup 2018."I think I have grown as a player and I have grown in confidence and in other aspects of my game. I have learned a lot of things over the last few years," Gill said.

The first Test of the series will be played at Basin Reserve in Wellington from February 21. (ANI)

Couldn't be more proud of these guys: Warner on impressive Australian summer

Mohammad Kaif explains why Kiwis are most loved cricket team