Sikh shot in US : Attacker yelled ‘go back to your own country’

American Gurdwara Parbandhak Committee (AGPC), a body governing various Sikh Gurdwaras (religious shrines) across the United States has expressed serious concern over the recent incident of attack against the Sikh community member at Kent in the state of Washington.


San Francisco: American Gurdwara Parbandhak Committee (AGPC), a body governing various Sikh Gurdwaras (religious shrines) across the United States has expressed serious concern over the recent incident of attack against the Sikh community member at Kent in the state of Washington.

A 39 years old Sikh man was left injured after he was shot at Kent by an unknown man wearing a mask.

AGPC President JS Hothi and Coordinator Dr. Pritpal Singh said in the statement issued here that they are in contact with Federal and State level authorities and they want to know if it is an incident of `hate crime'.

"No doubt it was non-fatal incident and the police and FBI both are investigating the shooting in which 39 year old targeted on Kent's East Hill. The victim was performing some repairs to his stranded vehicle when he was approached by another man and opened fire. We want to know from the investigating agencies if it was the case of hate crime and we seek thorough probe and action as per U.S. law'', said Dr. Pritlal Singh. 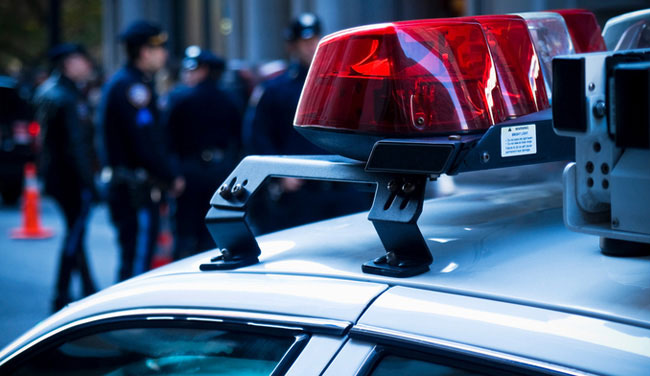 He said AGPC has already taken up the case with the U.S. Sikh Congressional Caucus and other U.S. Congress members and demanded the probe into condemnable incident in which an innocent man was targeted. He said they are praying for his speedy recovery at the hospital.

"It looks like a hate crime but we need answers as the final confirmation is yet to come from the authorities. There had been some other incidents including in Kansas and we are concerned and we are in close contact with US authorities to check such incidents of crime'', he added.

The Friends of U.S. Congressional Caucus head Harpreet Singh also described the incident as a matter of concern for the whole community.

He said like other community members, he was also saddened over the incident and demand inquiry.

The U.S. Sikh leaders also said that they will focus more on the awareness campaigns that the Sikhs are the most law abiding residents of America and had contributed immensely to the development and welfare of the nation and liberal U.S. society.

"Yesterday in Kent, in the state of Washington where somebody shot and injured a Sikh man a 39 year old man. It looks like a hate crime. We are trying to talk to authorities and victim but nothing has come out yet," he said. (ANI)

3 minors amongst 5 killed in California shooting

Donald Trump: US to end 'war games' on Korean Peninsula

Top 10 latest news of the day: National, Politics and Entertainment