Six items were on Saturday removed from the 28 per cent tax slab of GST, according to a decision taken by the GST Council as part of its effort to rationalise the taxes.

New Delhi: Six items were on Saturday removed from the 28 per cent tax slab of GST, according to a decision taken by the GST Council as part of its effort to rationalise the taxes.

The only items, except cement, that still will continue to attract 28 per cent GST are luxury goods, Union Finance Minister Arun Jaitley said while briefing the media about the decisions taken by the GST Council here. Further decisions regarding tax rationalisation will be taken in the next meeting of the GST Council next month, he said.

According to other decisions, the cinema tickets costing up to Rs 100, which had 18 per cent GST, will now attract 12 per cent tax, he said..

Cinema tickets costing above Rs 100 will attract 18 per cent GST instead of 28 per cent, he said. 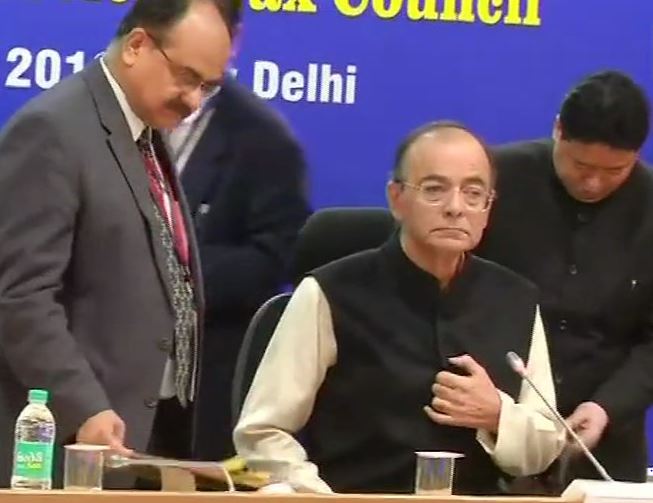 Among the luxury items which will continue to attract 28 per cent GST are ACs and dish washers, which are used mainly by the higher strata of the society, Jaitley said.

For the common people, the only item in 28 per cent slab will be cement, he said.

The GST Council decided that "it had no logic" and hence these will be treated at the same rates of 5 per cent and 12 per cent.

GST on solar power generating plants and other equipment will attract 5 per cent GST. 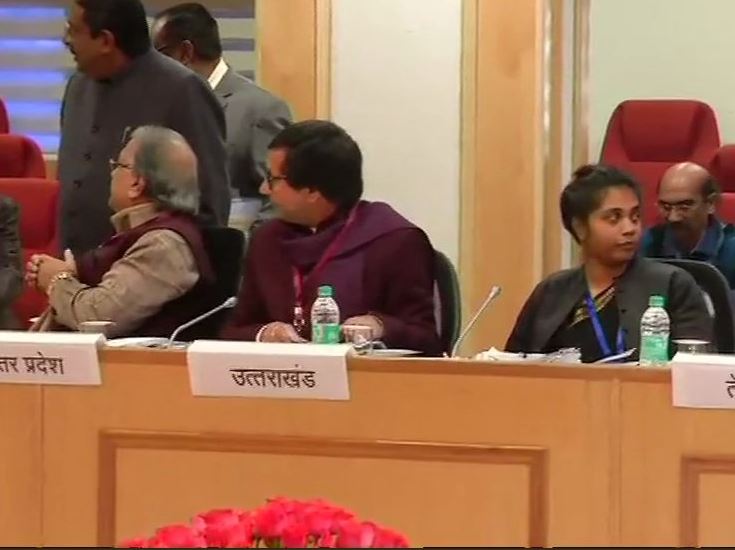 He said a decision was also taken to form a Group of Ministers to study how states have performed in terms of revenues since the GST was implemented two years back.

Giving an overview of the GST implementation since the last two years, he said some states have improved but in some states, there has not been any significant improvement.

"There was suggestion for undertaking a study. A group of ministers will study this data," the Finance Minister said, adding expert advice will also be taken in this context. (ANI)

GST Bill to be discussed in Lok Sabha on March 29